A German website named Bimmer Today has reported that the new BMW 7 Series will receive an M powered variant named as M760Li. As per the claims, it is going to be extremely powerful that will be able to generate an output measuring over 600Bhp. The complete engine details have not been disclosed yet, but it is believed that its engine will be paired to an 8-speed automatic gearbox. This power packed variant of 7 Series will be targeting the Mercedes AMG S65 and thus will be retailed at a similar price tag. 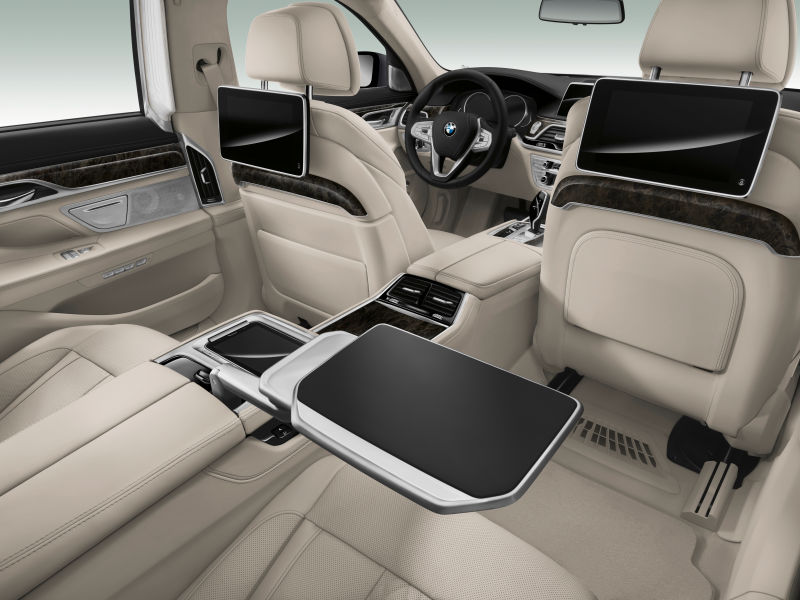 Discussing the powertrain, it will be packed with a 6.6 litre V12 motor that will be tuned to pump out more than 600Bhp of maximum power. This is the same engine that is equipped with the Rolls Royace Ghost, making 591 Bhp and 800 Nm of output. Another less powerful variant in the lineup termed as 760Li will also be offered with a longer wheelbase. 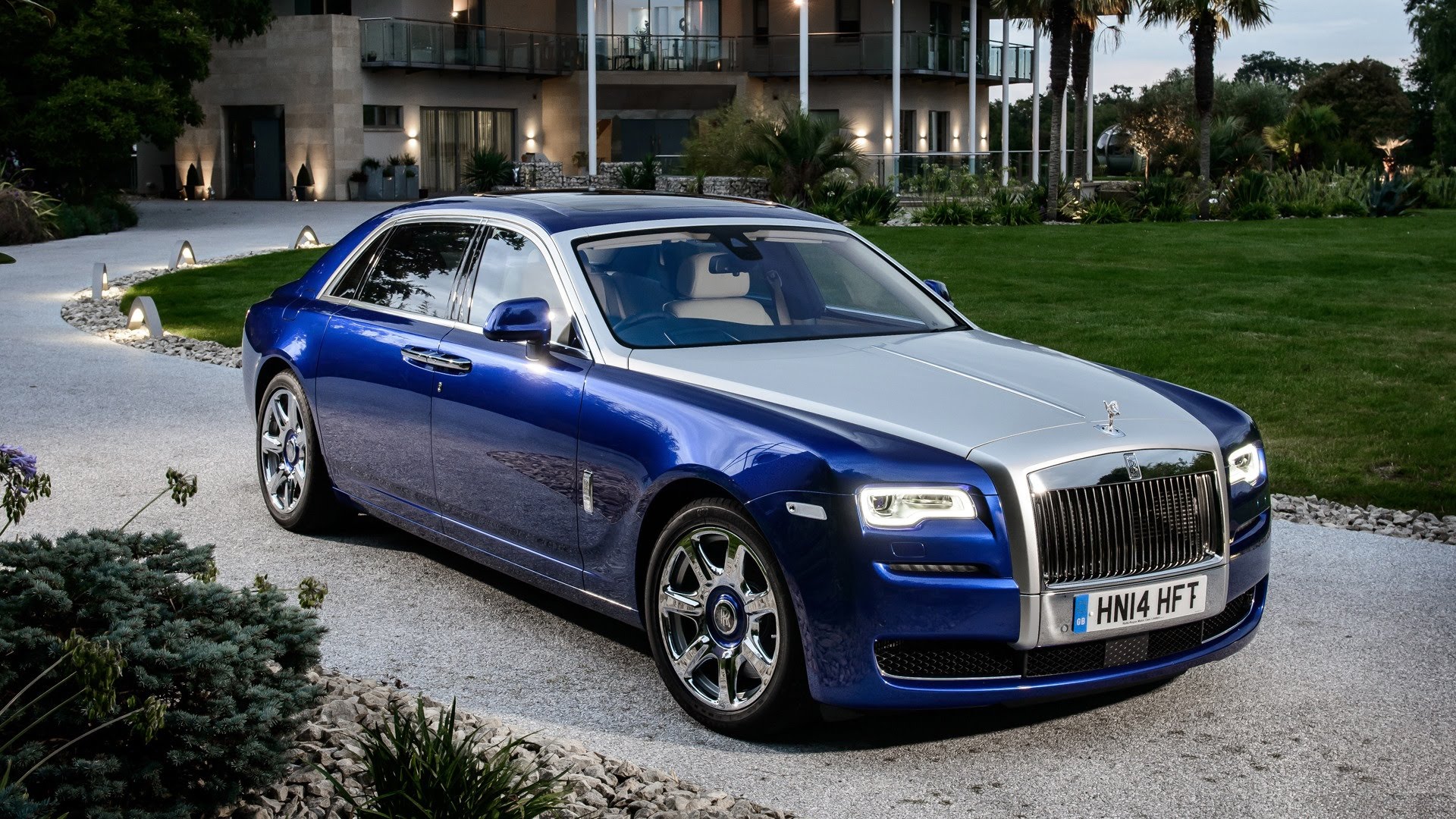 Get details on: Best Luxury Cars in India

As far as the drive setup is concerned, it's still not known whether the automaker will employ an AWD or an RWD facility. If we talk about acceleration capability, it is likely to sprint from 0-100 km/h within just 4.5 seconds when the speed is electronically limited to 300 km/h.

It is already known that BMW is gearing up to showcase the new 7 Series along with the M2, X1 and 3 Series facelift at the 2016 Delhi Auto Expo. Since Mercedes is actively coming up with a variety of offerings for the Indian market, BMW is also keen on making efforts so as to give a tough fight to the former.