BMW has stopped the production of Z4 model as the automaker has confirmed that the new upgraded sibling Z5 is on the charts. The all-new BMW Z5 will be revealed by mid-2018.

The second-generation two-seater Z4 roadster made debut in 2009. However, while the E89 couldn't compete with the prominent rivals such as Porsche Boxster and Mercedes-Benz SLK due to its poor ride and handling. BMW has now started to bring a new platform for its sports car in order to competing with Toyota.

Mechanically, the Z4 came powered by a 2.0-litre petrol engine with varying outputs. There was a 6-cylinder 2.5-litre engine variant, as well as a 3.0-litre engine. The first generation Z4 was a replacement for the Z3 in 2002 which came with a soft-top. The second-generation model received a folding hard-top roof. 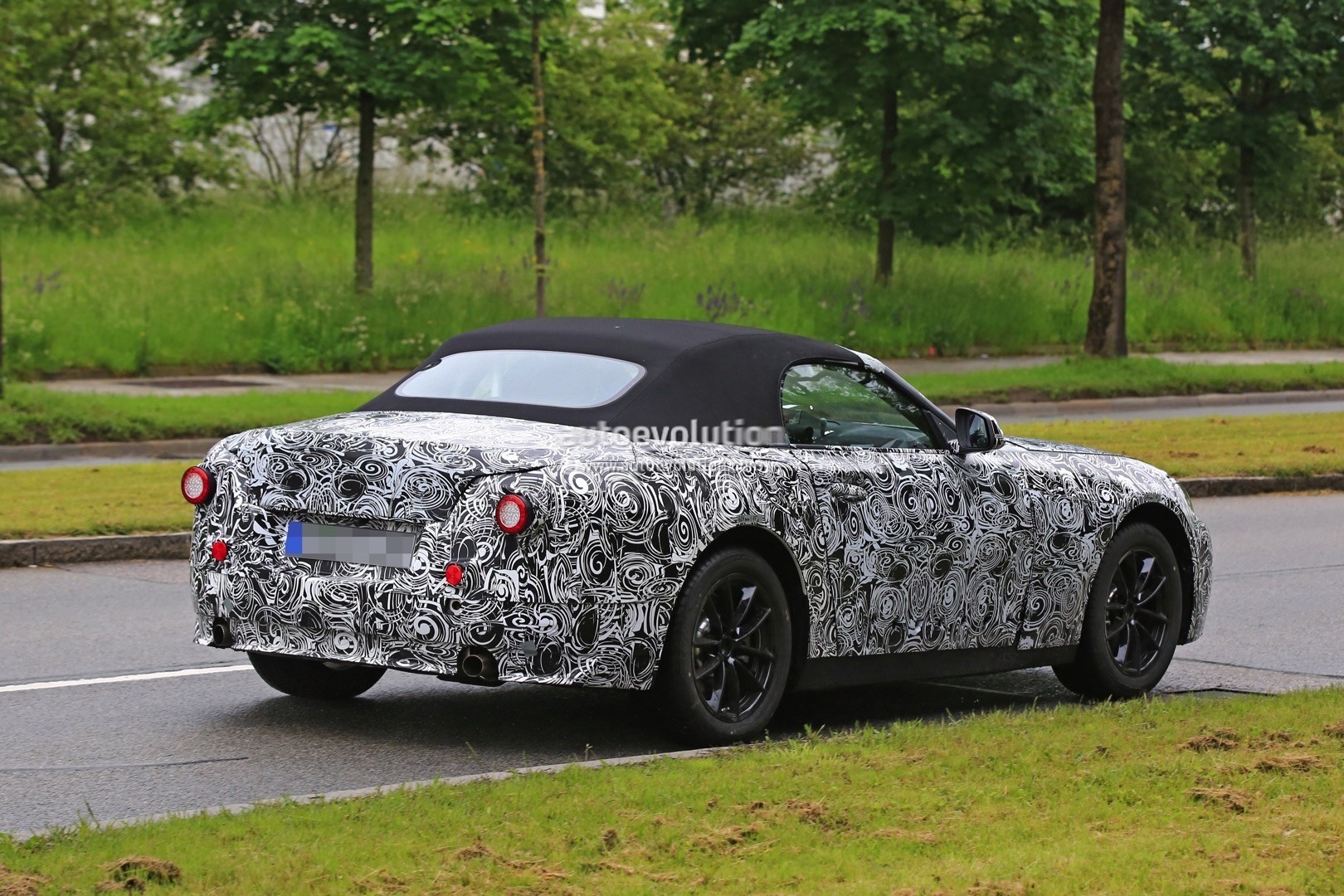 Meanwhile, the Z4’s successor, the Z5, is likely to be introduced by mid-2018 and the Z5 is being co-developed with Toyota along with new supra model. The Z5 would come with hybrid tech and optional AWD configuration. It will revert Z3 look with a soft-top convertible design.