BMW G 310 GS was first made its appearance globally during the EICMA 2016. This is an entry-level tourer bike which is based on the naked G 310 R. This tourer bike is manufactured along with the Apache 310 and the G 310 R street fighter at the TVS’ Hosur plant.

BMW G 310 GS will make its debut during the 2018 Auto Expo in February and will be launched later along with the G 310 R by this year. The BMW G310R is a first bike supporting the initiative of TVS-BMW technology co-operation agreement which was made to produce sub-500cc platforms accompanying benefits to both brands. And G 310 GS is the second bike on the same platform. 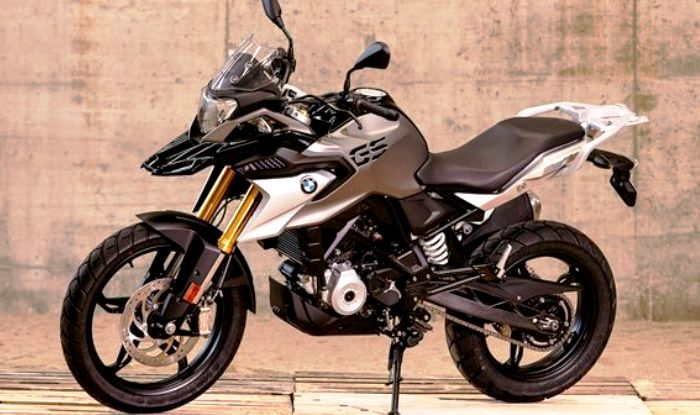 This adventure bike which is made in India is already available in the international market for sale.

The G310GS and the BMW G310R are equipped with a similar 313cc single-cylinder liquid-cooled engine which is able to produce a maximum power of 34 PS and a peak torque of 28 Nm. The engine of the bike comes mated to a 6-speed transmission box. Coming to the features, the bike takes rear monoshock, an upside-down telescopic front fork, tyres developed by Michelin and a single disc brake at each wheel with ABS.

The G310GS will compete against Royal Enfield Himalayan, new KTM 390 Adventure, Mahindra Mojo, and Kawasaki X300 Versys whereas the BMW G310R will go against the Kawasaki Z250, KTM Duke 390 and other bikes in the price range of Rs. 2.0 lakh.