BMW India has successfully rolled out its 50,000th car from the Chennai facility. It is said to be manufactured 100 percent locally at the Indian facility. The all-new BMW 7-series was launched in India in February 2016. Interestingly, the all-new 7-series model marks the milestone for the local facility.

Commenting on the roll out, Dr. Jochen Stallkamp, Managing Director, BMW Plant Chennai said, "It is with great pride that we are rolling-out the 50,000th car locally produced at BMW Plant Chennai. Each and every BMW that is locally produced is of the same international standards as anywhere else in the world and brings a smile on the faces of our customers. Highly skilled employees, advanced manufacturing processes along with state-of-the-art machinery and technology provide all the necessary ingredients to achieve these tough standards. We are proud of this achievement and look forward to many such milestones in the future." 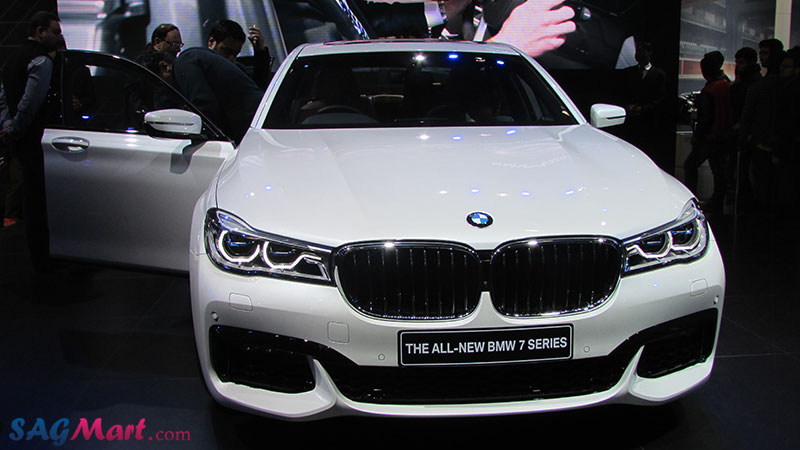 Notedly, the new BMW 7 Series was launched at this year's Auto Expo in Delhi. It was also inaugurated by Master Blaster Sachin Tendulkar. The flagship sedan is priced between INR 1.1 crore to Rs1.5 crore (ex-showroom, Delhi). It has been locally developed and assembled at BMW's Chennai facility. Based on the new generation model, the 7 series sedan sports a larger and wider kidney grille in the front followed by a bulging hood with clear character lines across the body to the tail. It gets some amazing futuristic features along with magnificent i8-inspired Laserlight headlamps.