Every time an auto show takes place, almost all the automobile giants gather up their respective offerings in order to gain as much attention as they can from the audience. Talking about India, the Delhi Auto Expo is one such platform that is globally famous for presenting cars from various automakers. This expo in Delhi, which is scheduled to take place in February 2016, is yet again going to be full of excitement. Among various other makers, BMW is also going to showcase 4 upcoming cars at the event.

The lineup that is to be presented at the auto expo includes models namely- M2, X1, 7 Series and 3 Series. Mentioned below is the description of these luxury offerings one by one: 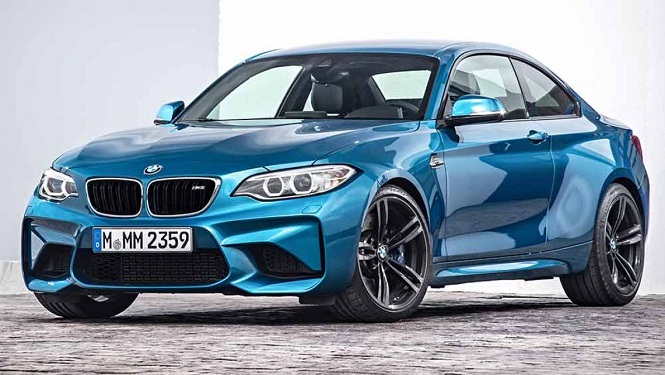 This model is going to be the successor of 1 Series M coupe and will be tagged as M2. Positioned below the existing M3 and M4, this car had been recently revealed. It will be the most small sized product in the M range and will be launched around April 2016 in India. Mechanically, it could be equipped with a revised form of 3 litre, 6-cylinder turbocharged petrol motor that does duty in the 1 Series M model. 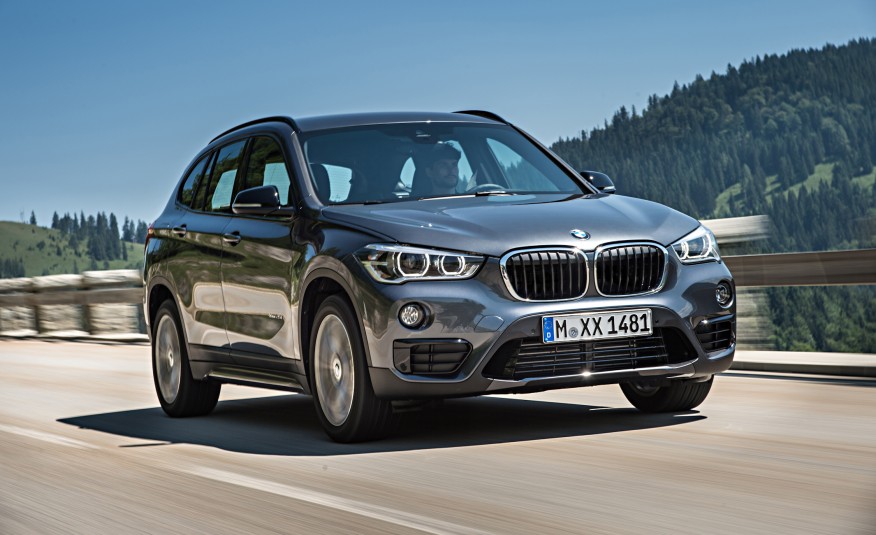 After facing intense competition from the likes of Audi Q3 and Mercedes Benz GLA, BMW is going to present an updated version of X1 model. As compared to the outgoing one, this will be more spacious as well as stylish. The RWD could be replaced by FWD and is likley to be powered by a 2 litre diesel motor mated to an 8-speed automatic gearbox.

This upcoming avatar of 7 Series can very well dethrone the Mercedes S Class with its tweaked and appealing features. The outer portion is more or less the same, but the interior flaunts several changes. Seats are highly convenient and there is an updated infotainment system along with 7-inch tablets for the rear passengers. The automaker might launch this sedan for Indian market at the auto expo itself. 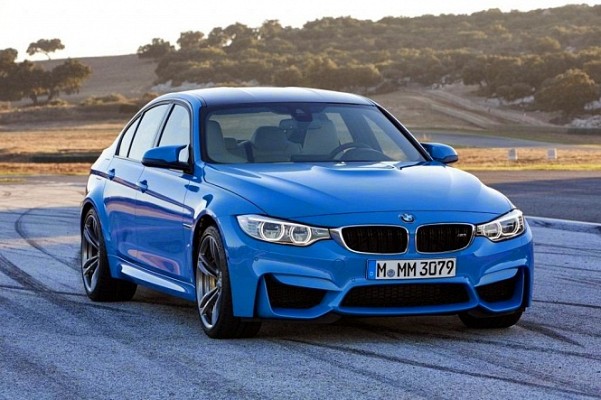 Details on: BMW Cars in India

This facelift will arrive with minor changes in the cosmetic features like revised bumpers, LED tail lights, LED headlamps and other modifications. Mechanically, there will be no amendments which would mean that the same 2 litre, 4 cylinder engine will continue to perform its duty under the hood of this upcoming model.