BMW to Offer Upgraded Infotainment System in X5 and X6

If you have been updating yourself continuously with the auto world, you will realize the most demanding features among the car buyers is interior. BMW has studied the market well and has been updating its equipment with each passing day. For now, the company is planning to offer a new upgraded infotainment system with its X5 and X6 in the global markets. With this new system, both the vehicles could be launched in next year as upgraded model instead of the facelift.

As this time, both SUVs are connected by iDrive Controller to perform their navigation and infotainment system. After this new attractive change, the current 10.25-inch display will continue with the touchscreen device, which has also been introduced with the all new BMW 7-series. For the time being, the latest iDrive 5.0 system will be retained, but will be carrying an improved display. All the improved features could also be available for Indian auto market soon. 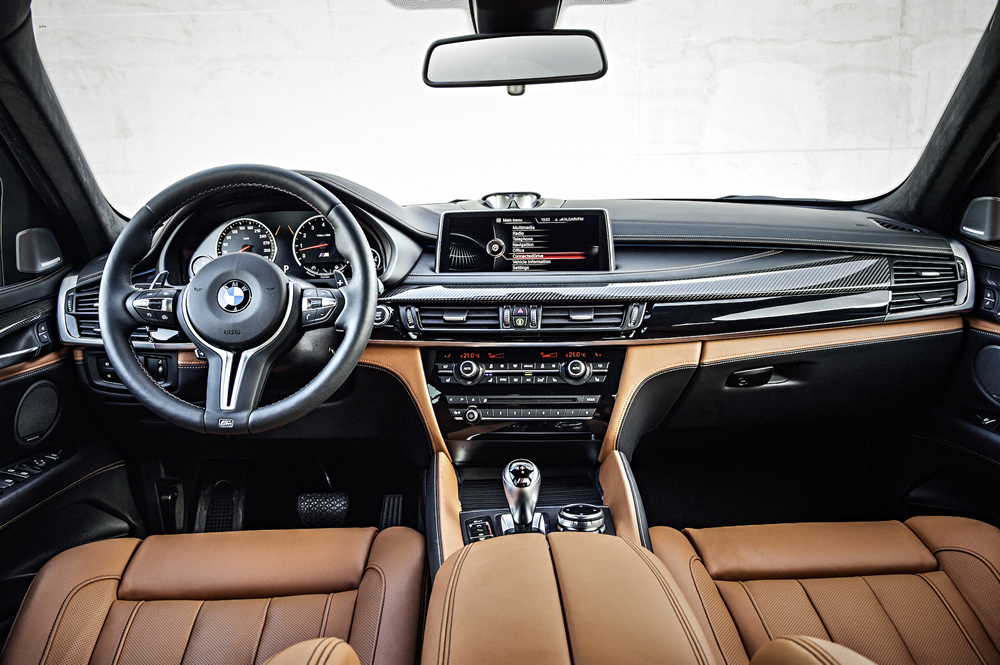 Talking about the Indian bound X5 and X6, these are available with a choice of 3.0-litre diesel and 4.4-litre petrol engine. The maximum output generated by the diesel unit is 313 Bhp, while the petrol variant is good for 575 Bhp of power. Both units come with an 8-speed automatic transmission option that sends power to all the four wheels.

Apart from the above news, BMW has also launched its all new 7-series model at the recently organized 2016 Auto Expo. It has also been released with petrol and diesel options, which are fitted with high-performance motors as well as cosmetic and styling have also been updated to make it look more impressive.