Bookings For Ather S340 Will Commence in June 2018

Ather Energy has announced that it will start accepting bookings for its very first product, the Ather S340 in June 2018. That will also be limited to the Bengaluru region in its initial phase. Currently, the electric scooter is in its pre-production stage at company’s production facility in Whitefield, Bengaluru. While its launch is expected to announce by the end of this year.

As explained in one of company’s blog, the S340 electric scooter has witnessed a rigorous testing of 50,000 kms on-road along with 55 prototypes over the last four years.

For the first time, the Ather S340 was showcased in front of audience in early 2016. Also, it was likely to hit the production line by 2017 yet the wrong judgement of tackling validation challenges and putting the prototype into production-ready piece slow down the process, as reveals from the blog. The complete 2017 spend on fixing those issues with the suppliers and getting the process quality right to stabilizing their internal systems. 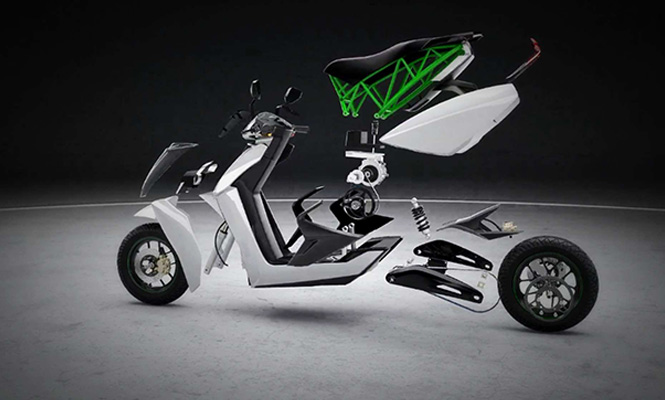 Furthermore, the company has also revealed a few timelines for the coming months. That includes commencement of Ather Energy’s charging infrastructure in May. it is claimed to offer fast charging since its first day of operation. The June 2018 is reserved for accepting pre-bookings for the S340. While the model will hit the production line in July at the company’s Bengaluru manufacturing unit.