In 2016, the government made a shocking announcement about India skipping BS-V emission norms and vehicle manufacturers and fuel suppliers were not ready for this announcement. The government said to introduce the BS VI norms in 2020. As per the norms, the manufacturers have to switch to BS-VI-complaint as soon as possible, as the Supreme Court has clearly mentioned that no BS-IV cars must be manufactured or sold in India from the beginning of April 2020.

As per a PTI report, a three-judge bench - headed by Justice Madan B Lokur- was thinking whether to grant more time to vehicle manufacturers for selling BS-VI vehicle stocks after April 1, 2020. Declaring their decision, the bench clarified that only BS-VI-compliant vehicles must be sold in India from the beginning of April 1, 2020, as cleaner fuel is the “need of the hour”. 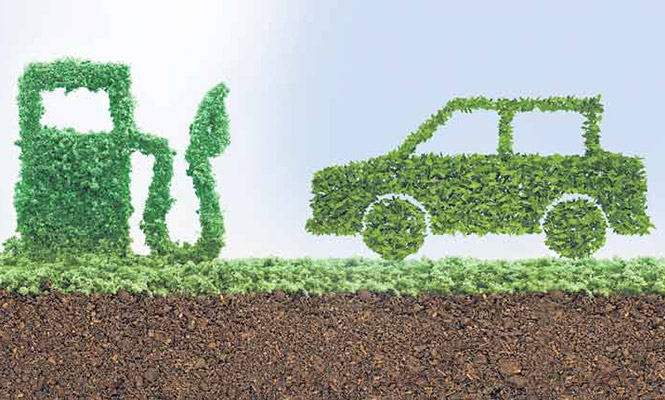 As the vehicle manufacturer is having permission to manufacture BS-VI till March 31, 2020, they were asking to extend the time period to sell BS-IV stocks as India is shifting from BS-IV emission norms to directly BS-VI in a very short notice. The government decided to give grace period till March 31, 2020 to manufacture BS-IV-compliant four-wheelers and to sell, the grace period is till June 30,2020 and heavy transport vehicle can sell BS-IV compliant till 31, 2020.

The shifting of BS-IV to BS-VI norms is extreme, not only from the technology point of view but also for the supply side as refineries have to produce complaint (read higher grade) fuels. HUge amount is invested by fuel suppliers to improve their refineries and in the form of higher unit price they pass on the outlay to consumers.

At present, only three BS-VI-compliant cars on sale in India is present- Mercedes-Benz S 350 d and E-class All-Terrain, and the BMW X1 sDrive20i. This leads to introduce BS-VI-compliant engines as soon as possible as the time is running and they have less than 2 years only left to sell BS-IV-compliant vehicles.