Bugatti Galibier - Hotly Tipped to be The Next Production Model

First showcased at Frankfurt Motor Show in 2009, the concept of Bugatti Galibier is all set to enter the production. Ultimate in luxury and utmost at speed, the four-door saloon will be purely identical to its concept, and will feature the front-mounted engine configuration, unlike the Chiron which has the mid-positioned engine. 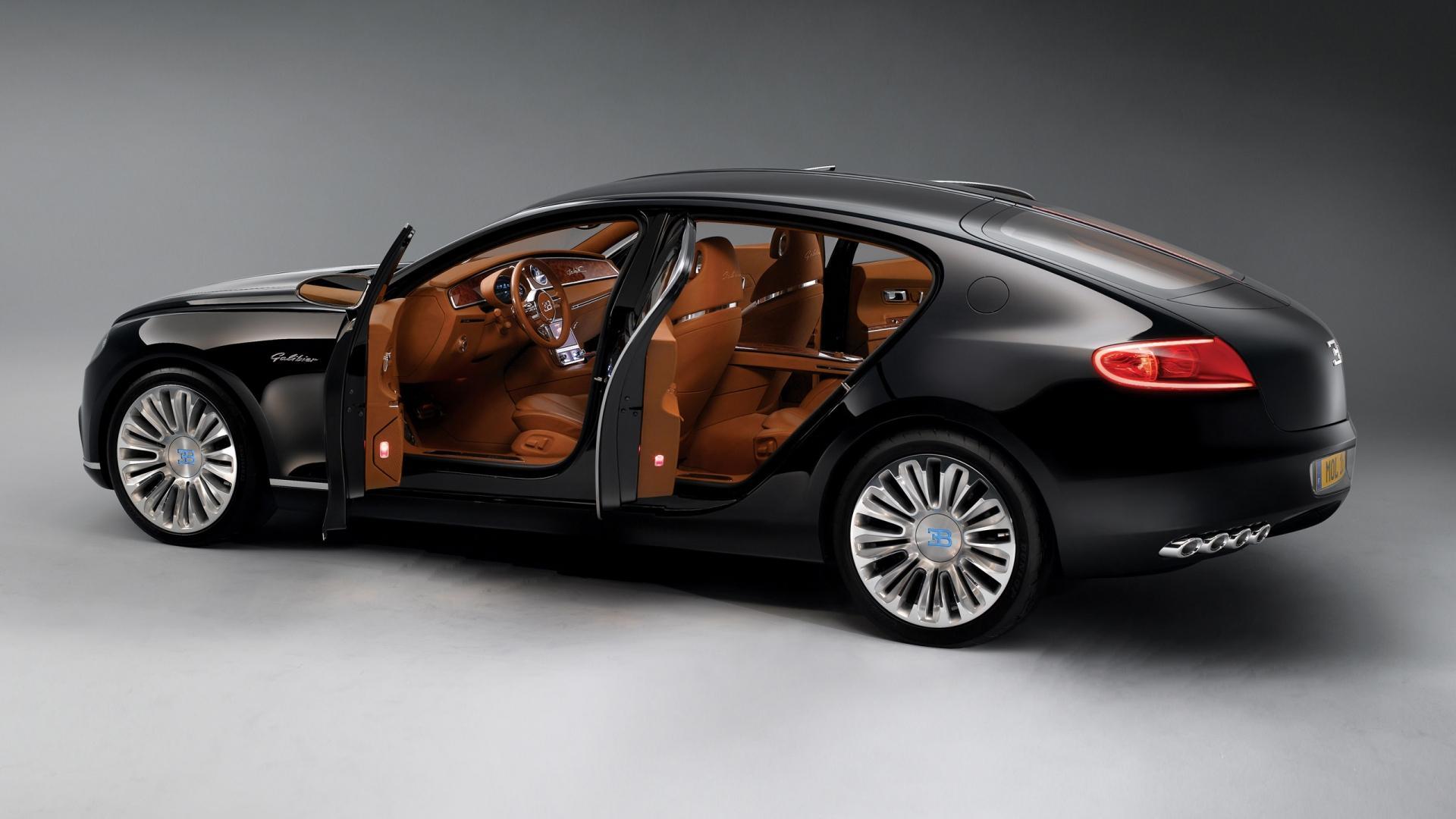 According to the Autocar.co.uk reports, the production version of the Galibier could be based on the revived form of the MSB platform which is designed and developed by the VW group’s Porsche brand. The platform is designed in a way that it can also underpin the models of its British sibling, Bentley in the near future. 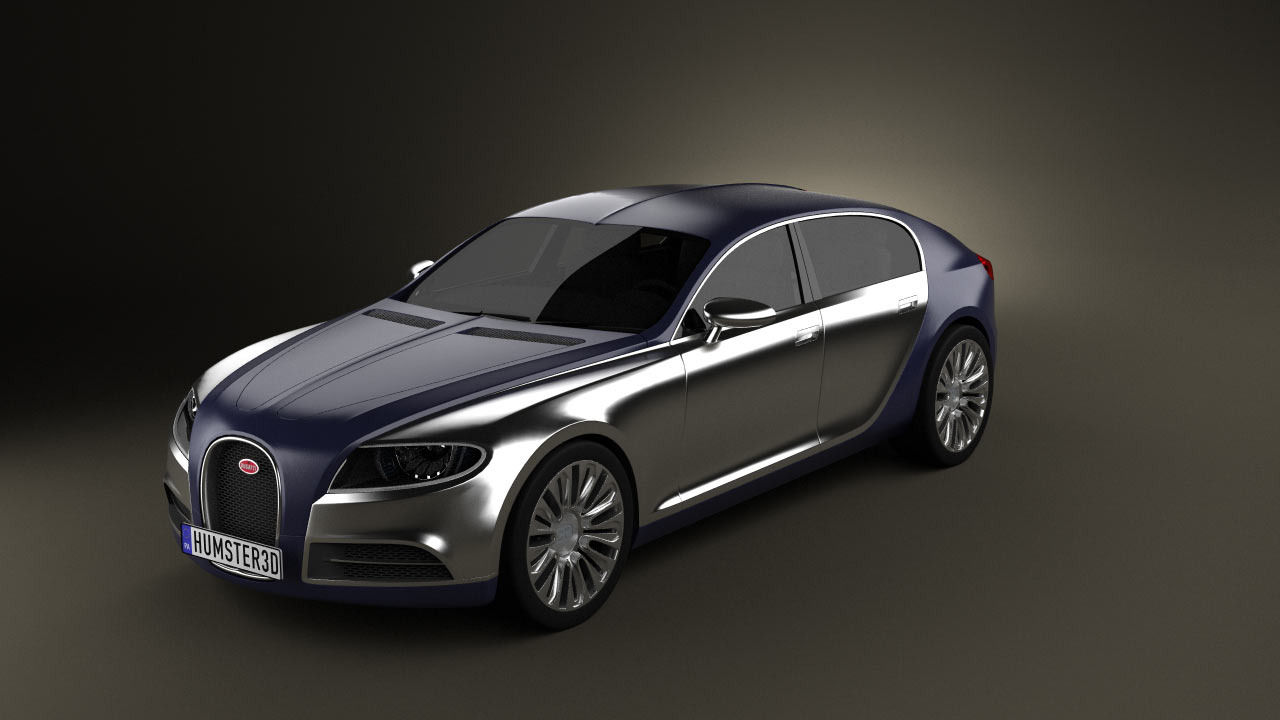 Super-luxury in class with the seating space for four, the Galibier is part of the four different strategic plans for the second Bugatti model. In an interview with Autocar UK, the Bugatti boss, Wolfgang Durheimer said, “At present, I am following up four strategic ideas. The Galibier is one and I can't talk about the others.”

However, the Autocar believed that the list of rest three strategic ideas includes an SUV to go head-to-head with the Rolls Royce’s upcoming Cullinan, and an small & less expensive yet super sports car to sit beneath the Chiron, and a 6-meter long all electric sedan that will the spirit of the Bugatti Royce which was produced between 1927 and 1933. This 6-meter long Bugatti will lock its horns with the German’s recently unveiled ‘Vision Mercedes Maybach 6’ which is also 6-meter long. 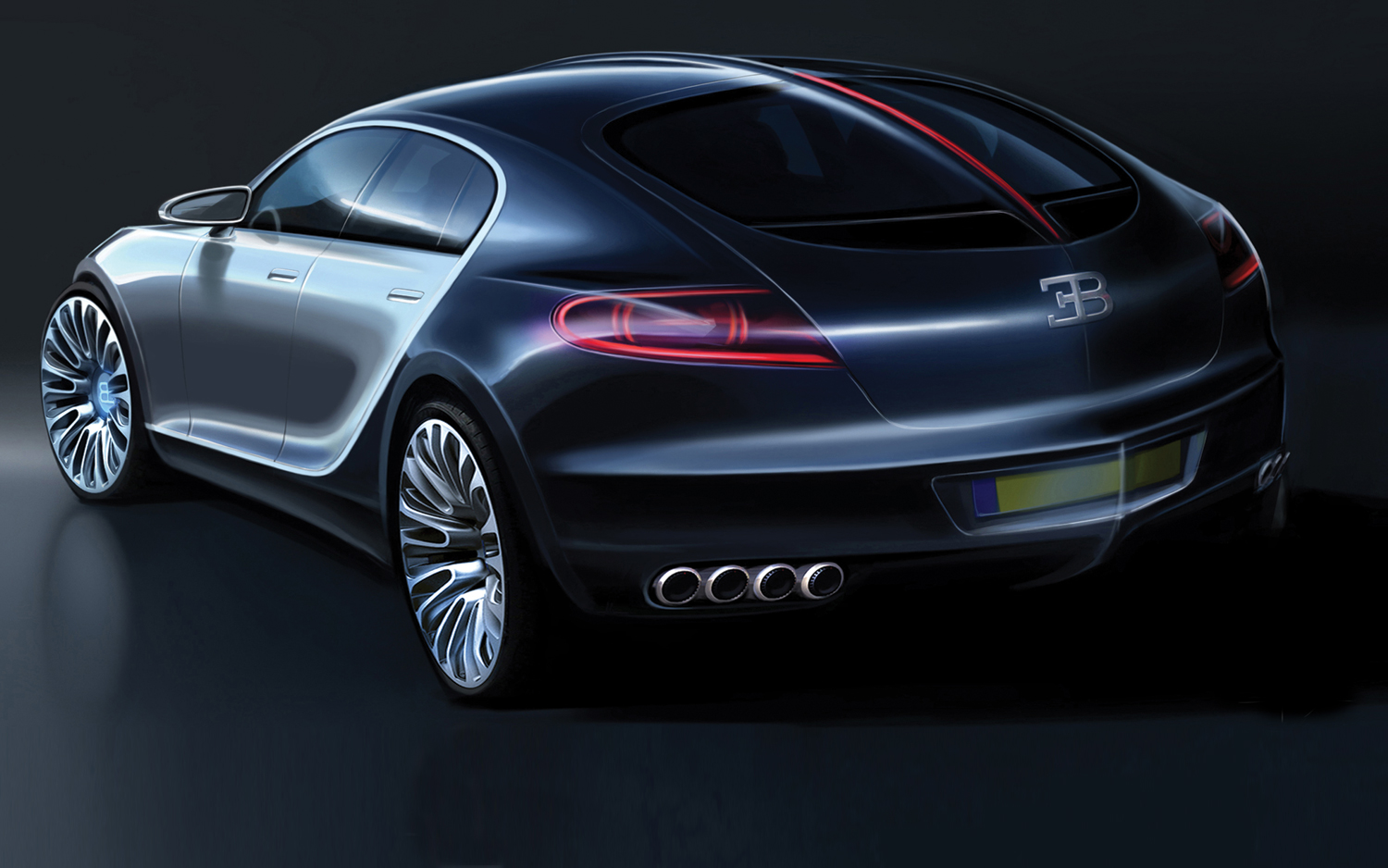 Well, the Galibier is still close to the boss’s chest, as speaking about the car Durheimer said, “My heart continues to beat for this car, because we had some revolutionary approaches that no one to date has yet dared to place into production.”

Back in the past, the Galibier was about to enter production in 2011 with the total production plan of 3,000 units over the eight years. But Wolfgang Durheimer moved to the Audi and the project of this four-door ultimate luxury saloon was put on hold. And on his return in 2015, Galibier back on the track.
Get latest and updated information about automobiles on our Google Plus Community Speed Gears.

High stakes of Sports Cars in the Market
Views: 13776