The American car manufacturer Cadillac has been in the news for quite some time now for its next level ATS-V and CTS-V cars. Now, the company has arrived with its runabouts at one the world's biggest auto show, that is Geneva Auto Show 2015. Well' both the cars are something that haven't been produced yet and are going to redefine the history of Cadillac. Both of these cars will go on sale this year in Europe. Talking about the ATS-V, it's the first Cadillac with twin-turbocharge 3.6 Litre engine producing 444 hp and 600 N of torque. It has been mated with 8-speed automatic transmission system and hit 100 km/h in 4 seconds with 299 km/h top speed.

Talking about the CTS-V, it's defined as the company's most powerful development in past 112 years. Thanks to its engine, which is 6.2 Litre V8 petrol unit, it produces more that 631 bhp power and monstrous 850 Nm of torque. It has been mated with a 8-speed automatic gearbox, delivering all the produced power to rear wheels and taking the car to 100 km/h mark in just 4 seconds before hitting the top speed of 320 km/h. 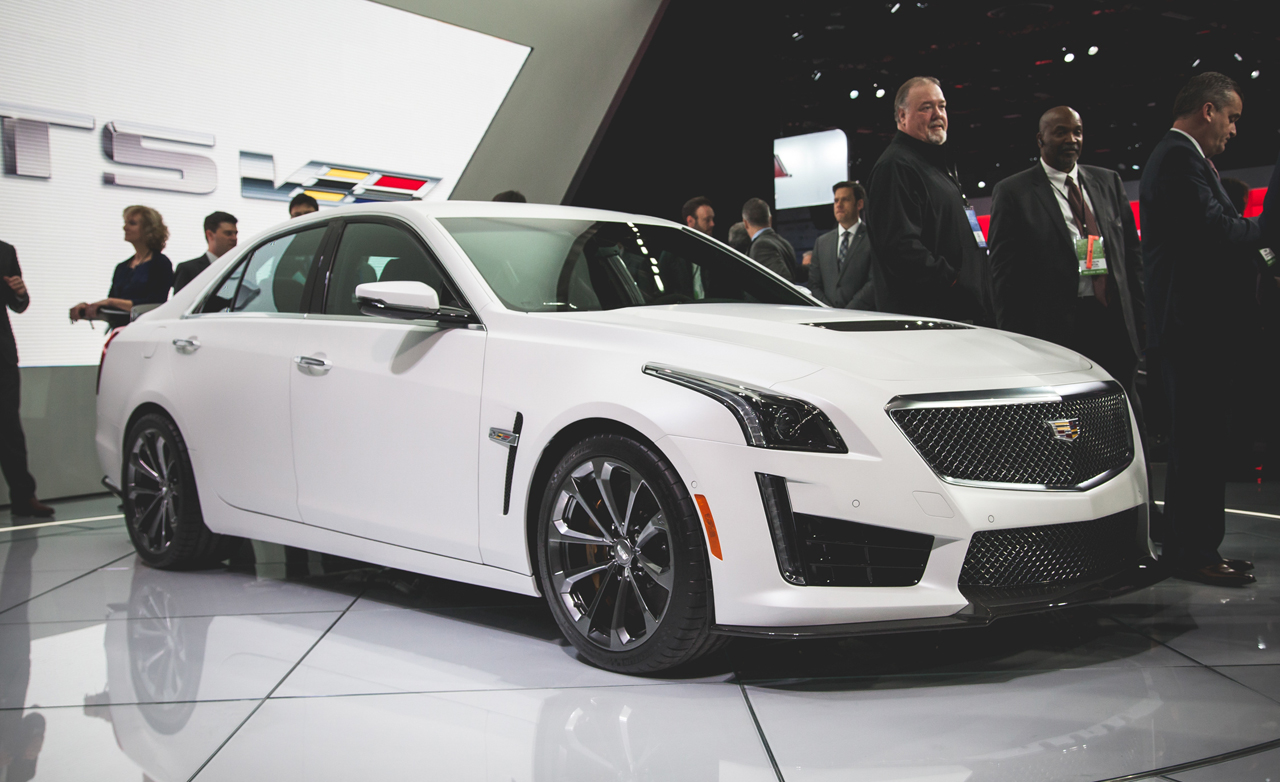 Both the car are scheduled to get launch in the European market by the end of this year or the early 2016. Well, the response is arriving good and I guess there would be many buyers waiting for these powerful and decent looking cars to hit the market.