Citroen has always been very famous name at the auto show and the same trend seems to be followed at the upcoming Geneva Motor Show 2015 in March. The company has tweaked its DS5 coupe and this mid-life version has many changes in it, which mostly are cosmetic. The car was criticized for not being to comfortable and this time, the company has made the necessary changes in it to offer the required driving pleasure. Talking about the exterior changes, there is new front end, re-designed headlamps that houses scrolling indicators as well. There are chrome inserts on both side profiles that goes up to A-Pillars as well. The company has also dropped its own name badge to make it look like a completely new brand itself.

The interiors have also been made a bit less button equipped to make sure that it attains cleaner looks along with new infotainment system in it. Coming to the drive comfort, there is new suspension system and dampers to improve it. Under the bonnet, the company would offer 165 hp turbo petrol engine with 3 diesel engines offering 120 PS, 150 PS and 180 PS power. 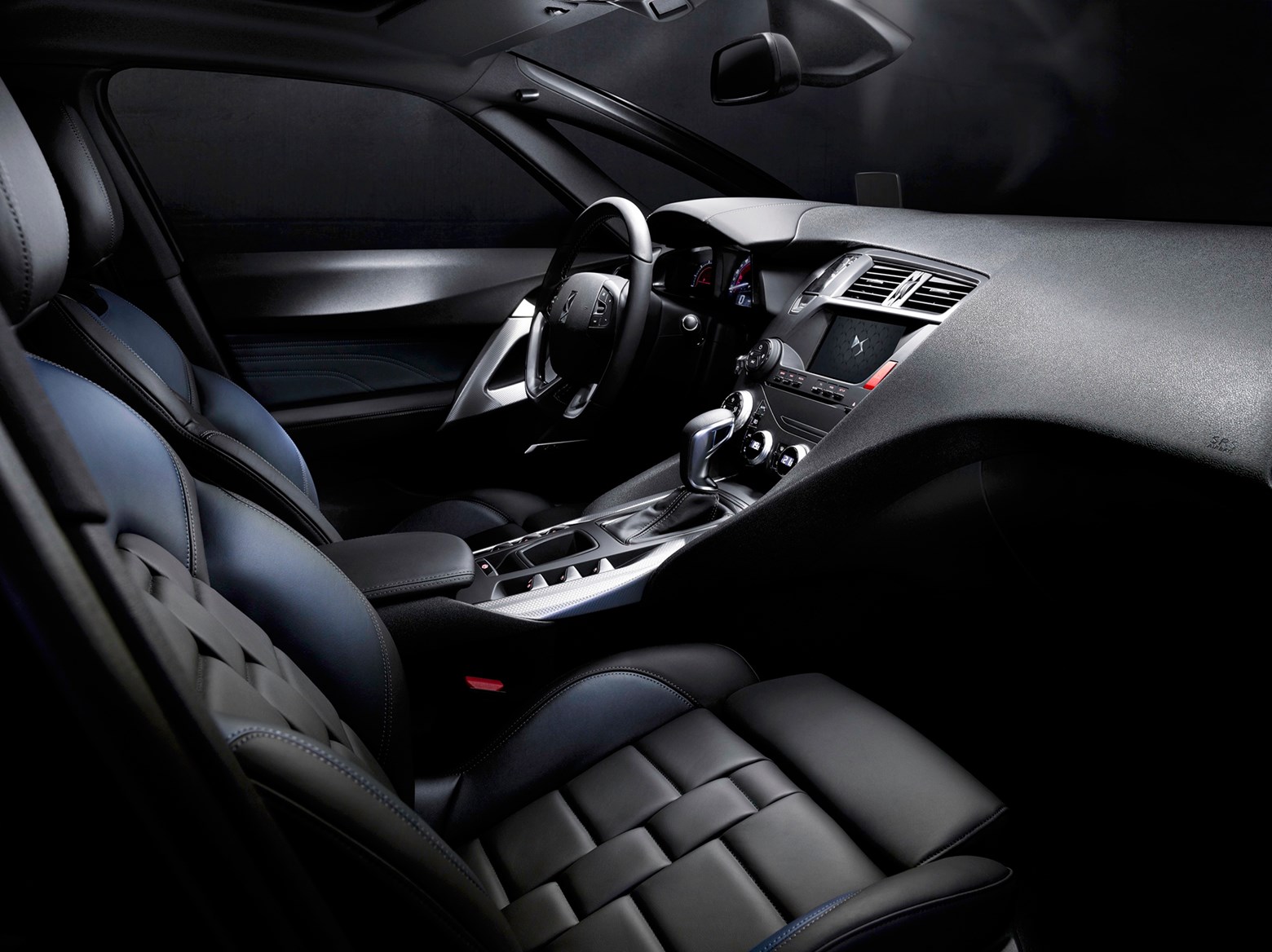 One of the diesel engine would also be the hybrid version with 4-wheel drive system incorporated with it to make it more efficient than ever. Also, the 180 PS power producing diesel engine would be getting 6-speed automatic gear box transmission system as well.