Confirmed: Lexus All Set to Enter The Indian Market Officially With Three Models

The Japanese carmaker, Toyota India has once again confirmed the launch of its luxury arm, Lexus in the Indian market. At the initial phase Lexus will come up with three models in different segments - Lexus RX 450h crossover, Lexus ES 300h Sedan and Lexus LX450d/Lexus LX 570 SUV. Lexus will open its first dealership in Mumbai which will be in operation before the official launch of the brand in early next year. If reports are to be considered, the first Lexus Boutique will be at the Taj Santacruz hotel, Mumbai.

However, in the recent years, Toyota has made false commitment many times to bring the Lexus in India. But this is the end of rumours, the pre-bookings for the all upcoming models will be accepted soon by the brand, more likely sometime in next month. Initially, all the models will be imported from Japan through the CBU (Complete Built Unit) route. Though, the company is also actively working on its plan of local assembly which will start on a later date.

Moving towards the car details, the Indian lineup of Lexus will be similar to that of Japanese, that means the upcoming Lexus models in India will feature the same specifications that are available on the Japanese-based models. Here are the details of all three models: 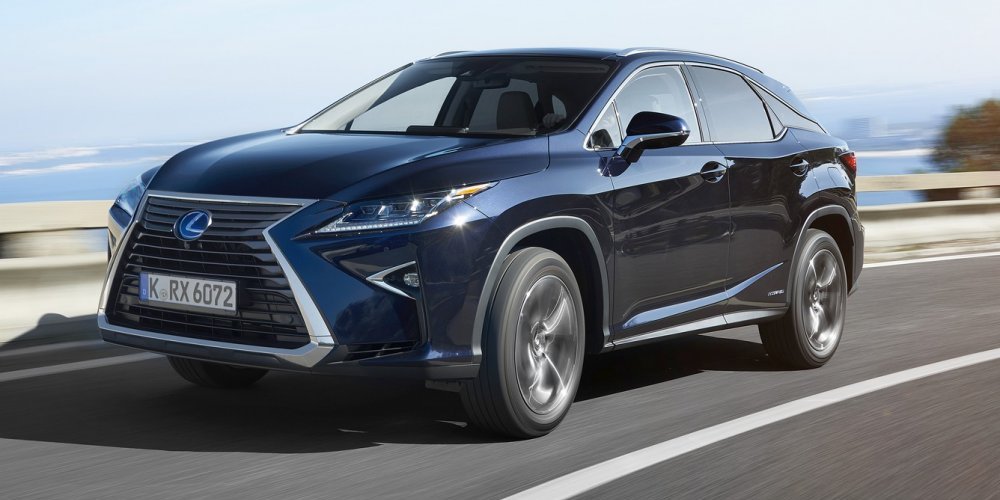 The popular RX-series come in India as Lexus RX450h under the moniker of the fourth generation. Beneath the hood, it will feature a 3.5-litre V6 petrol engine and Toyota’s Hybrid system which has also seen on the Prius. The mill is mated to an e-CVT gearbox and capable of producing a total power output of 308 hp. Considering the Indian road condition, 18-inch alloy wheel will be introduced instead of the larger 20-inch which available in the global market. 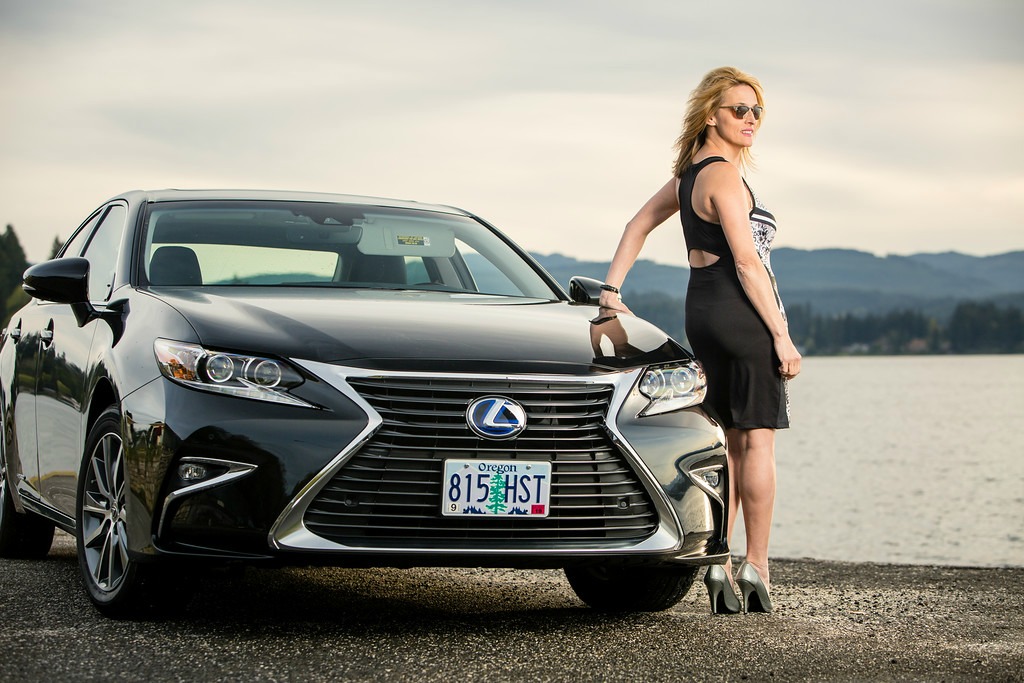 Based on the same platform that also underpins the Toyota Camry, the Lexus ES300h sedan will be an entry level car of the brand in the Indian market. Under the hood, it will feature the same 2.5-litre petrol engine and the electric motor assist mated to the same CVT gearbox which has also found on the Toyota Camry. Similar to the other Lexus models, the ES300h will also be a fully imported model initially. But this is likely to be the first model for local assembly in India, thanks to its shared platform with the Camry that is locally assembled here. We can expect a price tag of around INR 50 Lakh initially. 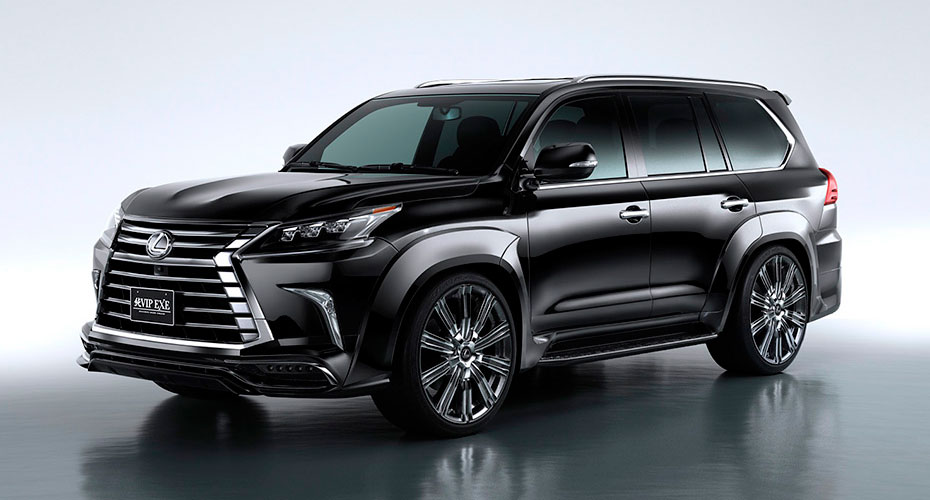 The flagship SUV of the luxury brand, Lexus LX450d/Lexus LX570 is based on the same platform that also underpins Toyota Land Cruiser. Globally, the SUV is being offered with two engine options - The petrol-powered LX570 comes with a 5.7-litre V8 engine which is capable of delivering maximum power of 383 hp and 546Nm of peak torque, whereas the diesel-powered LX450d gets a twin-turbo 4.5-litre V8 diesel engine which is good for 269 hp of maximum power and a massive 650Nm of torque. Both engines are also available on the Toyota Land Cruiser internationally. On the India-spec SUV, Lexus will bring the LX570 petrol first while the diesel model will join later.
Get latest and updated information about automobiles on our Google Plus Community Speed Gears.