2019 Hyundai Elantra displayed as a global debut with mid-cycle refresh look. It is surprising for media as it was waiting for a Santa Fe first drive but got the global debut of the new updated 2019 Elantra. It was very instant that even media was in shock as they didn’t expect the reveal of the new Hyundai Elantra.

Wherever, the Hyundai Elantra has displayed, it has demonstrated as an important car. Previously, it was launched in all new avatar two years ago and now it is the 7th best performing sedan in the US to purchase and best-selling car of Korea at present.

This time, 2019 Hyundai Elantra gets a new design, looks sportier in appearance, available with a feature loaded system and safety feature list as well. The front face of the new car appears more sporty with the addition of a new grille along with new rectangular LED daytime running lights.

Some other updated detailing includes redesigned taillights, bumpers, trunk and hood. Wheel measures 16-inches in some variants and top variants are available with a choice of 18 or 17-inch wheels. 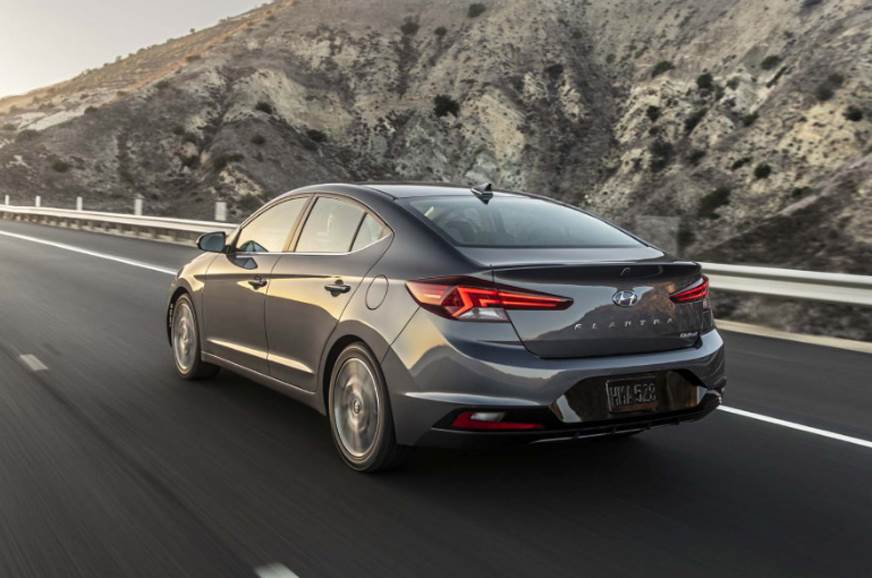 Coming to the mechanics, nothing has been improved. It gets the same three 4-cyl motors generating a peak power ranging from 128 hp to 201 hp and comes paired to a 6-speed automatic/6-speed manual/7-speed dual-clutch transmission converter.

Inside the cabin, it gets compatible Apple CarPlay, 8.0-inch infotainment touchscreen system, and Android Auto. It is available on offer on Sport and Limited variants. Other variants of the Elantra get the same 7.0-inch Hyundai unit.

Except for the Elantra SE base variant, other variants are available with a lot of safety features such as active lane control, lane departure warning, blind-spot monitors, automatic emergency braking, and forward-collision warning. Hyundai is sure that the 75% of new Elantras will get the safety features.

Hyundai Santro Anniversary Edition All Set to Launch Soon Ahead of Diwali
Views: 5373