The Maruti Suzuki Baleno is receiving continuous domination in the premium hatch segment after the renovation of a nameplate. However, the sale during the month was quite slow as the customers are eagerly waiting for a new year launches, still, some positive outcome has been received in case of the Volkswagen Polo comparing month-to-month performance. 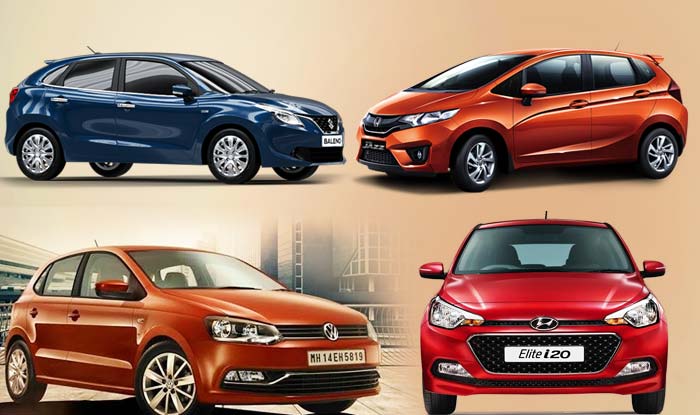 Coming to the numbers of different models, the November and December performed low as the Baleno reported a loss of more than 3,000 units, Jazz about 150 units, i20 more than 350 units, but the Polo received an advantage of 40-plus units. The reason behind the hike in November sales regarded in relation to festive season as many purchasers bought new vehicles during that time.

But when we consider the result on basis of year to year, the outcome is very different. The models which are showing negative results comparing on the basis of month-to-month performed in a positive manner on a year-to-year basis report. The Maruti Suzuki Baleno which is the biggest loser in the month-to-month sales comparison report has proved itself as the highest gainer on the basis of yearly comparison. While the Hyundai Elite i20 sales report is holding a place, the Honda Jazz registered a hike of 290 units. Further, the sale of VW Polo also shifted to 126 units on a year-to-year basis.