The Delhi government believes that the vat rate applied is the lowest rate in the country at the moment. According to a statement revealed by some Govt. officials, “This step apart from promoting eco-friendly vehicles to reduce pollution in the city will also bring relief to a large number of entrepreneurs earning their livelihood by plying e-rickshaws. It is expected that a large number of consumers will shift from petrol or diesel vehicles to hybrid vehicles.” 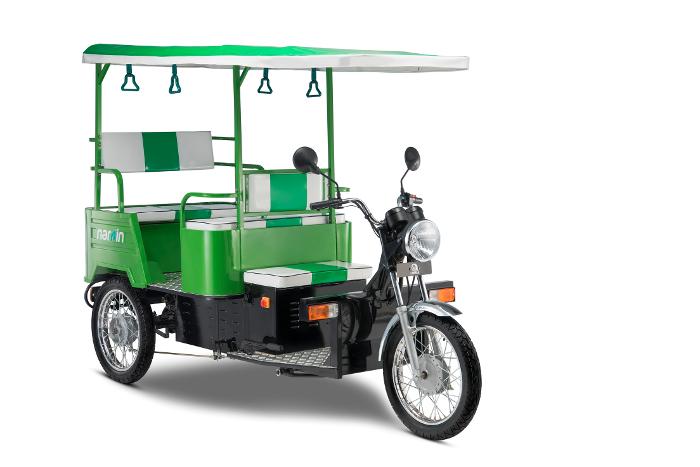 Adding more, the statement reads, “It is expected that reduced rate of VAT will lead to better tax compliance. People should insist on taking bill having TIN number on each and every purchase and upload the bills through DVAT Bill App.” Now, the consumers are free to make a good move by opting hybrid cars instead of heavy polluting vehicles. We are familiar with the court diesel ban that has been prevailing in Delhi and the NCR region from January and has keeps on getting extension since then.

There is no sign of relief in the diesel ban. Due to the diesel ban, many automakers are going through loss. But, the major step suggest the people of the region to encourage green fuel and use them wisely.