Volvo, the Swedish Carmaker which is renowned for rolling out luxury vehicles across the globe, is now eyeing to the small, premium SUV segment with its imminent XC40. As expected, the smallest SUV in the Swedish manufacturer's SUV range will make its global debut at the Frankfurt motor show.

The Volvo XC40 is the brand’s first car to underpin the all new Compact Modular Architecture platform. While, the powering for this compact SUV will come from the brand new, three-pot, 1.5-litre petrol unit bolted underneath the hood. The mill in question is the derived iteration of the Volvo’s four-cylinder 2.0-litre engine. Speculation suggests, the company will launch the Volvo XC40, which is more focused to serve young generation, with a number of drivetrain options including petrol, diesel and hybrid engine. The expected hybrid powertrain will be in association with a seven-speed automatic transmission and spit out 140bhp of maximum power. In electric mode, the hybrid powertrain is rated to deliver the mileage of 48km on a single charge. 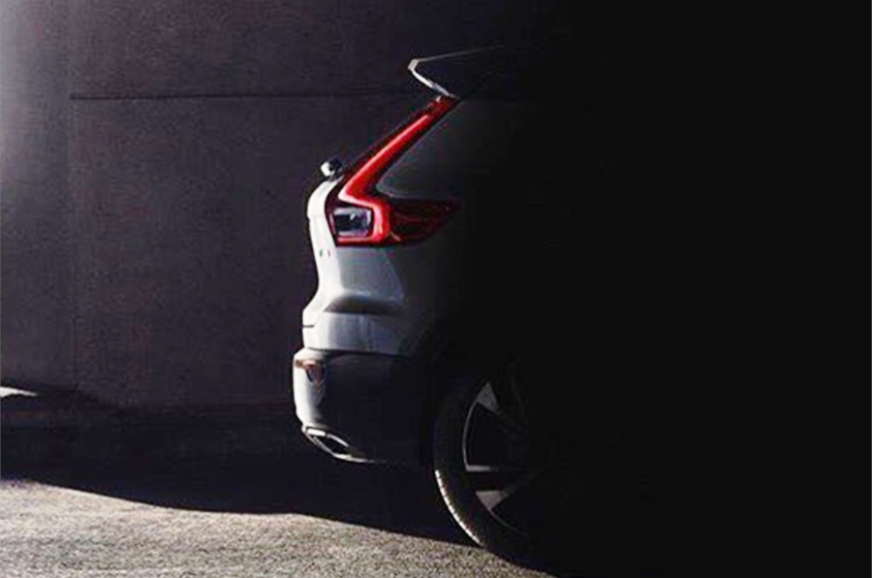 A while ago, the Volvo’s German arm had released a teaser image of the XC40’s rear end on its website, but sooner it was removed from there. From the image, the tail-lamp and rear bumper design were all similar to the V40.

As confirmed from the Volvo, the XC40 will be launched in three variant option of Momentum, R-Design and Inscription to fulfill different suit of the individuals. The Momentum, an entry level trim but the most fashion-conscious one, the R-Design and the Inscription trims, both are based on Volvo’s other models but will be in sportier and more luxurious accent respectively. 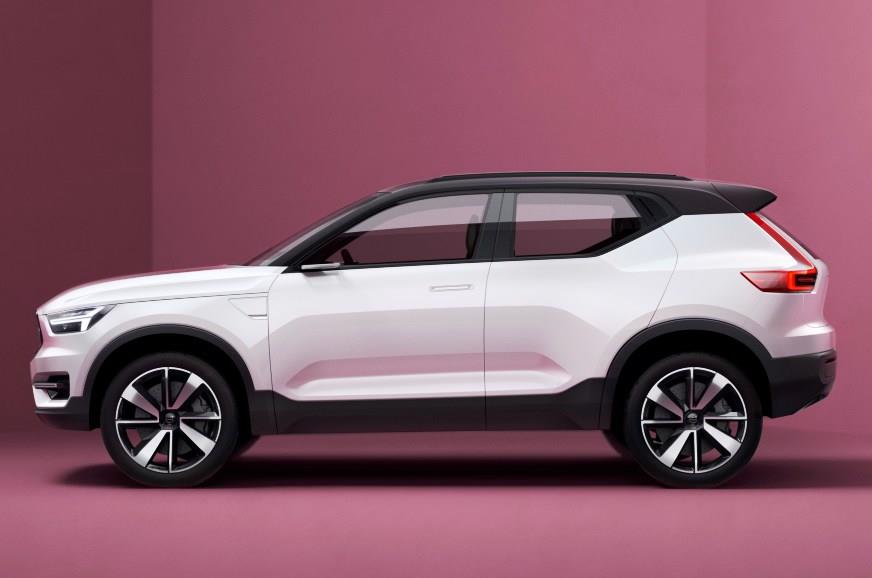 In the global market, the Volvo XC40 will go in competition with the likes of the Jaguar E-Pace, Mercedes-Benz GLA, BMW X1 and the Audi Q3, post its launch. However, no details regarding its India launch has not been revealed yet.

Volvo Confirms Death of Diesel Engines In India By 2024
Views: 526

Volvo’s Biggest SUV To Be Assembled At Bengaluru In 2019
Views: 561