Find out Difference between Ather 340 vs Ather 450

Ather energy has recently launched the much-hyped electric scooter in India with a price tag of more than 1 lakh. The scooter which is called Ather 340 and Ather 450 initially launched in the Banglore and has been promised for the power sockets across the city in the first phase. While there was some speculation regarding the launch of this new scooter but there is a totally new stance that the company had launched it in 2 new models.

There must be some changes in both the scooters and here we are to compare both the scooter. There are some of the major differences between the Ather 340 and Ather 450. To further know the actual differences, let us get the points arranged: 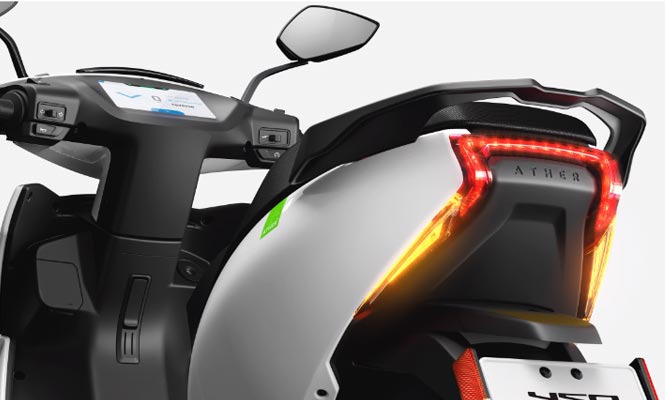 There is really no difference between both the electric scooter except for the green pipings on the alloy of Taher 340 while on the Ather 450 has the black alloy for the chance. The difference is over now and there no other difference one can point out when seeing both of them together.

It is claimed by the company the Ather 340 has a top speed of 70 kmph with an overall range of 60 kilometres on a single charge. The other figures related to the engine specs are that the Ather 340 provides peak torque output of 20Nm. Acceleration duties may or may not be impressive for some of the customers as the Ather claimed that the Ather 340 sprints from 0 to 40 kmph in 5.1 seconds. The sprint spec is still doubtful as the marks are done from 0 to 100kmph with the same sub 5- second parameter.

While on the other hand, Ather 450 is a good runner with a top speed of 80 kmph and having an upper range of 75 kilometres on a single charge but in an economy mode. There is a power mode but that may set you back for a 60 kilometre per single charge. Coming to the power output, Ather 450 produces 20.5 Nm of torque which is a meagre .5 Nm more than the Ather 340.

Read also: 16 to 18 Years Old Likely to Get License to Ride Electric Scooters in India Soon 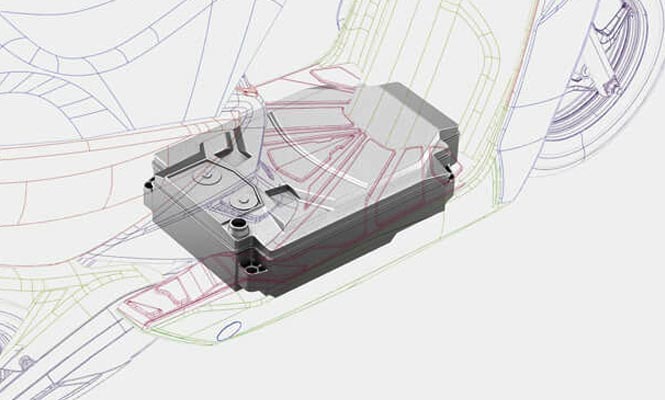