After being spied so many times during its test runs, finally the most-talked adventure tourer-BMW G310GS has been rolled out at the 2016 EICMA Motorcycle Show in Milan, Italy. 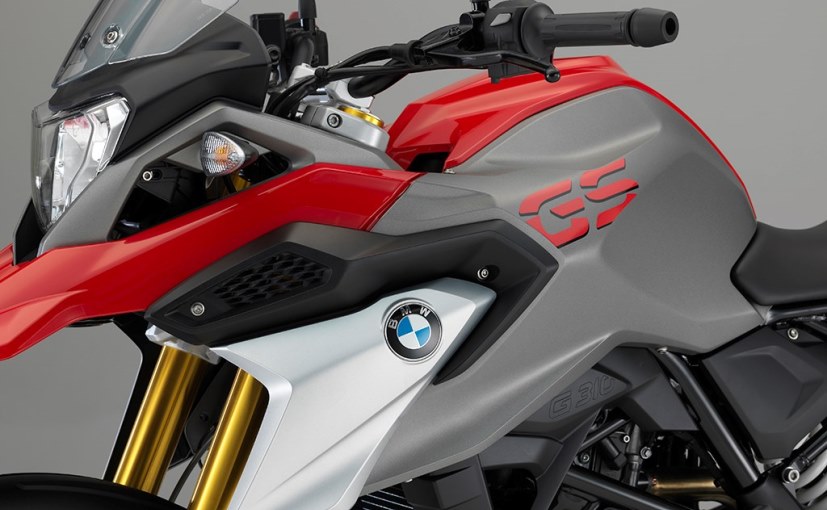 Mechanically, this newbie is loaded with a 313cc water-cooled single-cylinder powerplant. The mill is able of producing 33bhp of power and delivering 28Nm of torque via a connected six-speed gearbox transmission. The company claims BMW G310 GS can easily attain the top speed of 143kmph. To rule over the uneven surface terrain and on broken roads, the motorbike is equipped with 41 mm USD forks at upfront and a rear mono shock with preload adjustability as suspension setup. Braking duties are under disc brakes supervision at both wheels with dual channel ABS aids as standard. 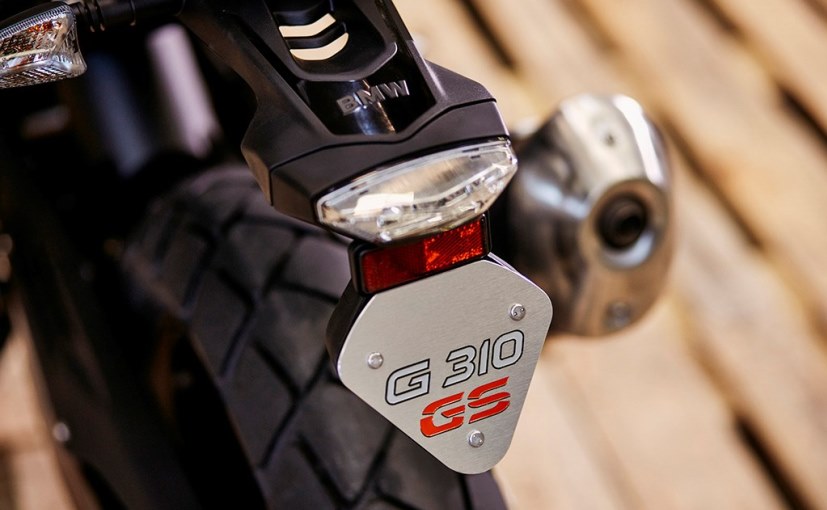 A host of touring-friendly accessories is also being offered by the German auto major. The luggage panniers as standard and heated grips, satellite navigation, 12-volt power sockets, seat height options (820mm and 850mm) and much more are as optional features on the offered list.

If considered Indian launch, the BMW G310 GS is likely to make debut in 2017. As of now, the Royal Enfield Himalayan is only competitor of the said tourer in the market. While the KTM Duke 390-based adventure bike could make its emergence before 2019 along with some other products in the segment like the Kawasaki Versys X-300 and the Suzuki V-Strom 250.