Recently, we informed you that some days back, Fiat Egea was seen at a Turkey dealership. It will be launched in the month of November, there. When we talk about India, there is no information yet, but it is expected to replace the Linea. The official statement from the company has informed that the manufacturing process of Egea has started at the company’s Tofas plant located in Bursa, Turkey. Already, this car was revealed at the Istanbul Motor Show. If we compare this vehicle with the sedans available in India then it will get a tough competition from Honda City, Volkswagen Vento, Hyundai Verna and Skoda Rapid. 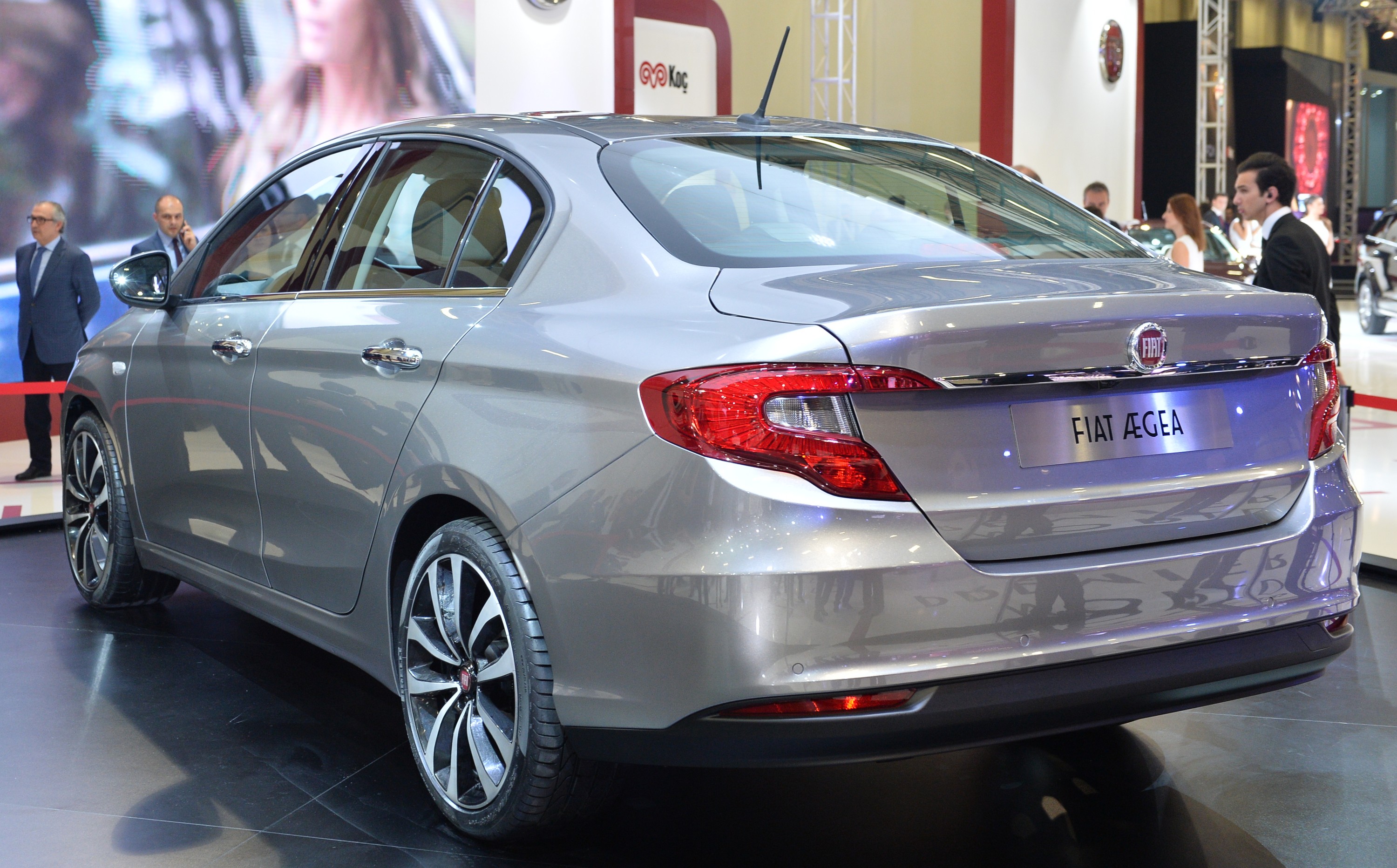 After immense  observation, the engineers have designed its elements for the Turkey's local markets to attract more people in sedan segment. Coming to its cosmetic features, it gets a broad grille flaunting chrome inserts, sweptback headlights, well carved hood, body colored wing mirrors, large taillights and a distinctive roofline. Moving into the cabin, it has ample features that include 5-inch infotainment system, Bluetooth connectivity and automatic climate control. Furthermore, this car will be equipped with 3-spoke steering wheel along with an advanced instrument cluster on which silver accents are embossed and dashboard carries two tone color pattern. 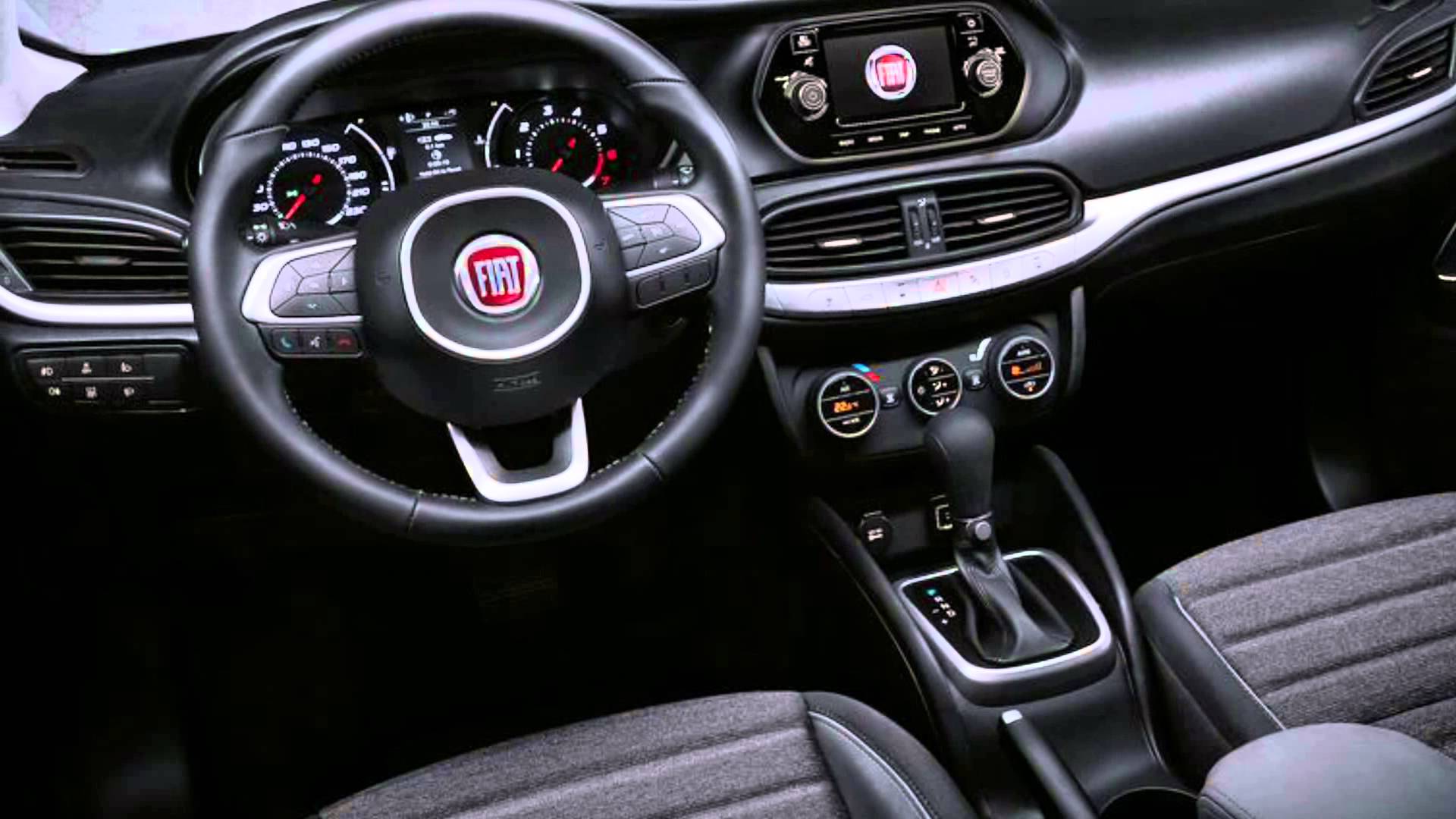 Get More Details on: Fiat Egea

Dimension wise, as per the production car, it measures 4,500 mm in length, 1780mm in width, 1480mm in height and a wheelbase of 2640mm. The automaker will launch this model in petrol as well as diesel variants. The diesel variant of Egea gets the energy from a 1.6-liter motor that makes 118 bhp of power while the petrol car will be packed with a 1.4-liter and 1.6-liter E. Torque engine. The lowest variant will churn out 94bhp of power via a 1.3-liter diesel engine.

The brand is offering a large number of vacancies for the local people. It has been officially stated that this model will be exported to 40 different countries in Left Hand Drive versions. Later, the company could also launch it in the RHD version.

Fiat Egea Likely to be Manufactured in India and Brazil
Views: 1026

Fiat Made the Specifications of Fiat Egea Public
Views: 2080