In Nitra, Slovakia, Jaguar Land Rover launched its new state-of-the-art manufacturing facility for the first time ever by any UK automaker in India. The cost of the production plant is $1.6 billion and by 2020, it is believed to hit the annual production of 100,000 cars. It is built with an installed capacity of 150,000 units. The aim of the new plant is to support JLR’s global expansion strategy which includes facilities in China, which was launched in 2014 in a joint venture, along with plants in Brazil (2016) and Austria (2017). Since 2011, the company is contract manufacturing its vehicle in India.

The new plant will help to save currency variance. At the new facility, JRL has started production of the Land Rover Discovery SUV, while the plant is efficient of adapting the second model. Hence, the second model is not yet confirmed by the company that will shift production here.

It is the latest milestone in our long-term globalisation programme and the culmination of four years planning. As with our existing manufacturing facilities located in the UK, China, Brazil, India and Austria, this high-tech plant in Slovakia will complement and support our corporate, R&D and engineering functions headquartered in the UK."

1500 staff members are employed in the Slovakia-based facility in which 98 per cent are Slovak nationals and 30 per cent are women. In November, additional 850 people will be recruited to join the factory. In the company's first overseas training academy, the manufacturing employees have to do the specific scheduled 12-week training programme in which there is $8.5 million investment has been done. 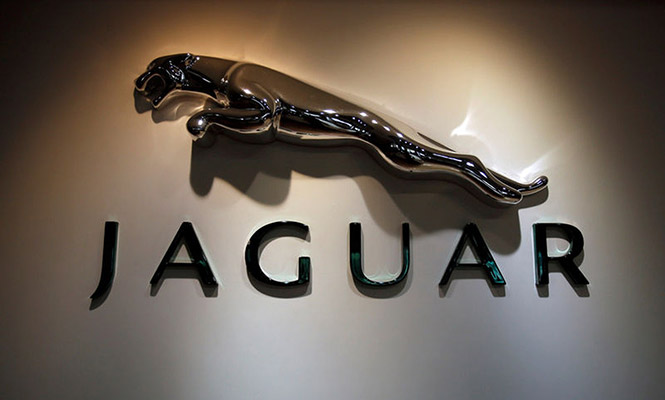 Professor Dr Speth continued: "Our diverse workforce brings a wealth of experience from both automotive and broader industries. I am delighted to officially welcome our Slovak team to the Jaguar Land Rover global family today."

In Europe, the new 300,000 square metre facility is the first to use Kuka’s Pulse carrier system that is, 30 percent faster transfer times than the conventional conveyance systems. Highly automated paint shop process is featured to ensure the highest quality and reduce the environmental impact. The design of the factory is to allow smart adaptability, connected manufacturing technologies, including shop floor visualisation to solve issues by using real-time data by upgrading the efficiency of operations.

There are many suppliers present in Slovakia, as per the company and the JLR will be acquiring multiple including tyres and seats for the manufacturing of its popular Land Rover Discovery.

All You Need to Know About Jaguar Land Rover Discovery India Launch
Views: 3459