The Delhi Diesel Ban is spreading its leg in other cities. Now, Kerala seems to follow similar path in order to overcome the high risk of pollution in the region. According to reports, the National Green Tribunal (NGT) has ordered the Kerala government to put yardstick on the registration of vehicles which offer 2000cc or above capacity. However, the public transport and local authority vehicles has been exempted from the ban. We all are familiar with the delhi Diesel ban imposed by the Supreme Court last year. The ban is still continuing in the region, impacting the sales of makot automotive giants such as BMW, Mercedes-Benz, Toyota etc.

It has been also reported that the Kochi Circuit Bench of the NGT has also banned all kind of 10-year-old diesel vehicles. The main cities like Thiruvananthapuram, Kollam, Kochi, Thrissur, Kozhikode and Kannur will not be allowed to use 10-year-old diesel vehicles after 30 days. The order says, “Upon expiry of 30 days from today (Monday), if any vehicle is found to be violating this direction, it would be liable to pay Rs 5,000 per violation, as environmental compensation,” and the funds received as the penalty or fine will be used to improve the environment in these cities. 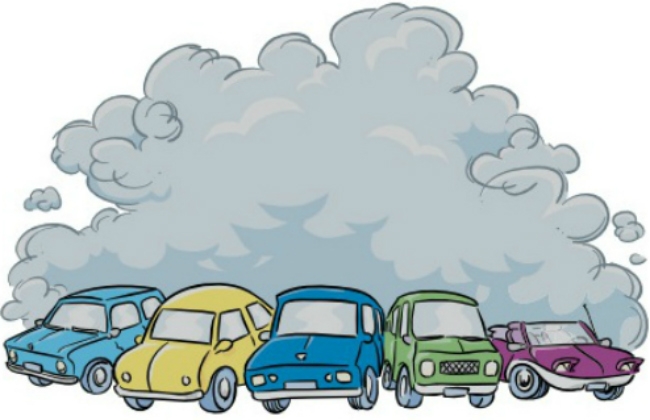 It was noticed that the NGT Chairperson Swatanter Kumar, who imposed the ban on sale and registration of all diesel cars in Delhi was also present there. The state Govt. has urged the Tribunal to ensure the availability of CNG in the state in order to bring more CNG running vehicles.

Abdul Majeed, partner with Price Waterhouse, said the main objective is to control the pollution made by the diesel vehicles and this is what the order means. “This will have severe implications on the business of car makers. I will not be surprised if more cities/states come under such restrictions in future.”

The charts suggest that Kerala accounts for around 7% of the total PV’s sold in the country. Last year, a total of 191,275 passenger vehicles were sold in Kerala and around 26,894 were utility vehicles. The utility vehicles might be the 2000cc diesel vehicles as per SIAM data.

Diesel Car Ban Causes Toyota to Get Back with its Fresh Investments
Views: 904

Mercedes-Benz Strengthens its Presence with New Dealership in Pune
Views: 1014