Supreme Court of India has finally lifted the ban on the diesel taxi cars operating in the Delhi-NCR region. It is a sign of relief for the taxi owners. The SC has allowed the taxi owners to run their business till the validity of their permit. Once the permit gets expired, they will be restricted from operating in the region. Notedly, all the diesel cabs were banned since May 1, 2016. The ban lift is a good news for the commuters and the cab owners. However, the new registration are not a part of the ban lift. The newly registered cans are still banned in the region. As of now, only new commercial vehicles running on petrol and CNG will be allowed to register in Delhi NCR. No new diesel commercial vehicle are allowed for registration.

The Supreme Court stated, it knows the problems faced by the daily commuters and the BPO employees due to the ban on diesel taxis. So, the court is willing to lift the ban. But, the interference of the apex court made it to make a rule of allowing the diesel cabs with all India tourist permits that serves the BPO employees in the region. The court has urged the Delhi government, the Environment Pollution Control Authority (EPCA) and the taxi owners association to present a complete and genuine roadmap for the diesel cab ban in the region. 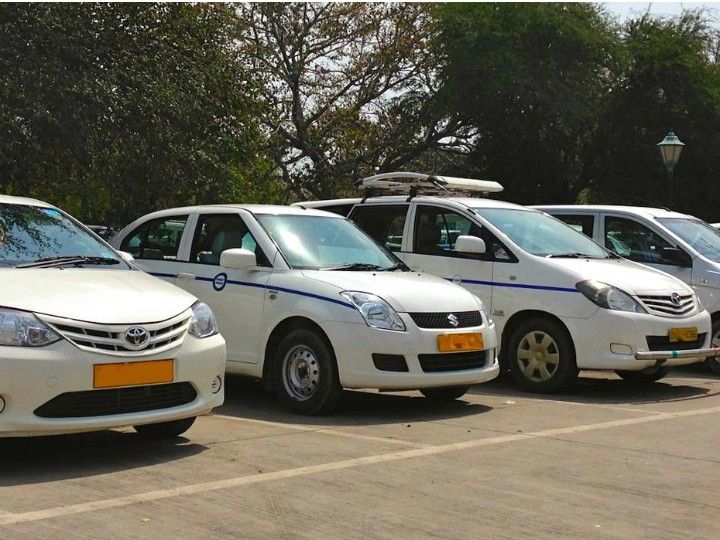 The court is more concerned about the alarming pollution level in the Delhi and NCR region. To put control on the irregular emissions, the Supreme Court has been extending the ban on the diesel cars and cabs in the region. Meanwhile, the Delhi Government has implemented the odd-even scheme as a part of pollution control measure in the capital.

Surprisingly, the bench headed by the hon’ble Chief Justice T S Thakur and Justices A K Sikri and R Banumathi, hints that they are keen to ease the ban on diesel cars coming with 2000cc plus engines. Major car manufactures are facing problem due to the ban in the region as the region holds a large pool of consumers. The ban on large diesel cars has been imposed since January, 2016. The court needs a green cess on the sale of every diesel cars depending on its price and engine capacity.

SIAM Put Forward 18 Per Cent GST Rate Instead Of 28 For Hybrid Cars
Views: 917