The automobile industry is filled with unconfirmed reports that Ford India is planning to launch the EcoSport with revised features and a sporty look in UK by 2016. The cars will be built and exported from Chennai plant and are expected to have slight changes while moving to the English country. The expected price for the UK version is £17,500 (INR 17.68 lakhs) approximately with deliveries starting from June.

If reports are to be believed the British EcoSport is expected to have revised steering system with better control and superior interior built quality along with a better and improved sound insulation in the car. As claimed by the company the British model's Suspension system has been modified, spring rate has been changed, suspension is lowered by 10 mm and it also gets new dampers. 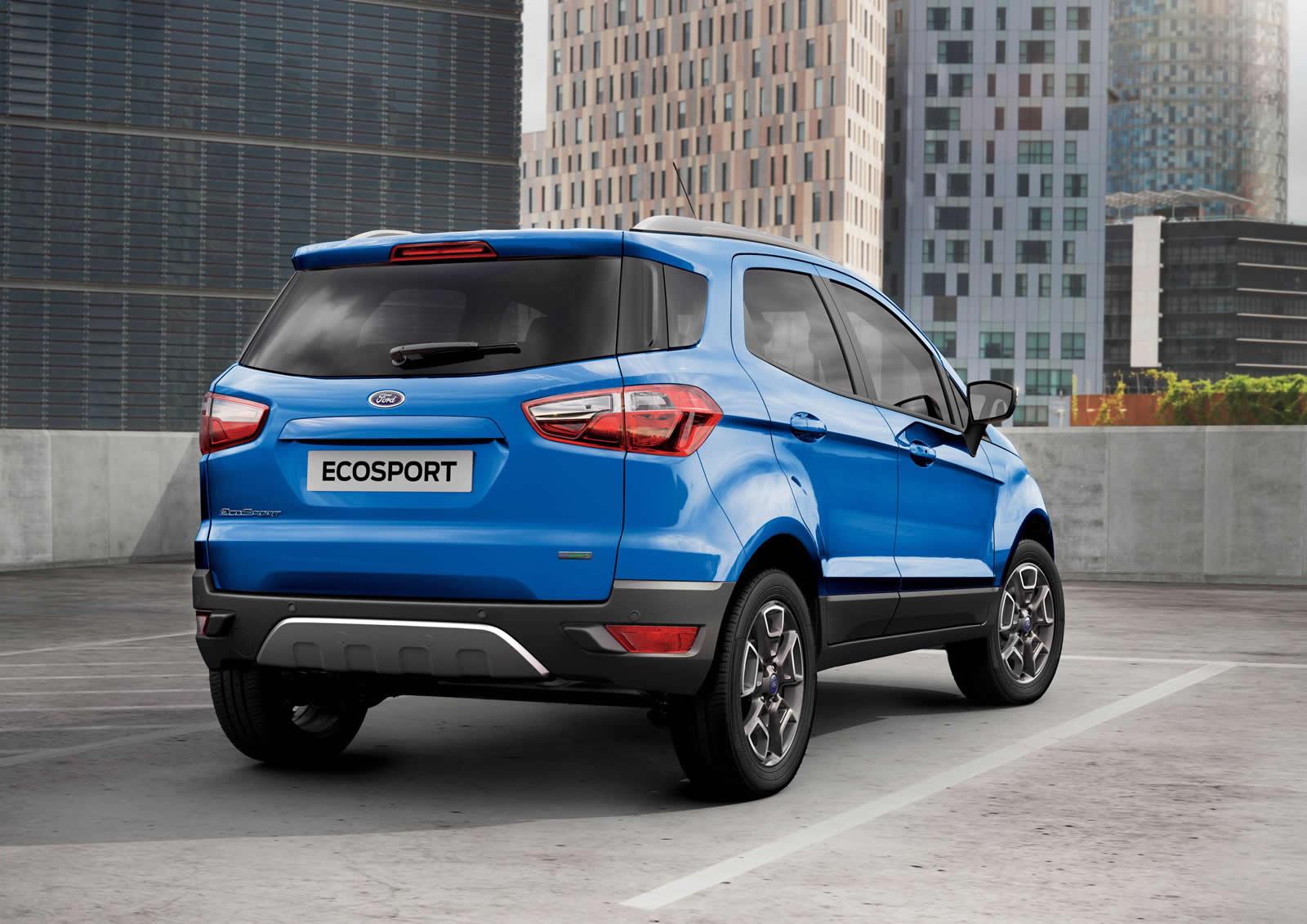 Although the English version can lose the spare wheel but it is equipped with, ‘Black Pack’ a feature that adds gloss black alloys, door mirrors and roof mirror to the automobile. The model no longer comes with roof rails to give it a sportier look. Mechanically, the Indian and British version have the same 1.0-liter EcoBoost engine but the latter produces extra 15 bhp of power, as a result, the 0-100 km/h time is reduced by 1 sec. The engine is paired to a 5-speed gearbox thar delivers a fuel economy of 17.8 kmpl.