Ford had taken more than a handful of fellow automakers by surprise with the launch of the Freestyle on April 26, 2018. A major reason for this was the aggressive pricing which many believed was a classic market tactic to gain new customer base in a price sensitive market like India. For a cross-hatch and the Ford brand name, the Rs. 5.09 lakh price tag considering the equipment list on offer seemed a bargain.  At the time, It even undercut the Ford Figo hatchback by a whopping Rs 42,000.

Hence, speculations were ripe as to how long could Ford keep up with it. And just 4 months since the launch, Ford has very silently increased the price along with its entire line of Ford Freestyle models. While Ford has not yet stated any reason for the increase, but whispers suggest that the decision has been taken keeping in mind the upcoming  Aspire facelift and Figo facelift which cannot be priced on the same strategy as the Freestyle. The Freestyle price range would have negatively hurt its siblings. 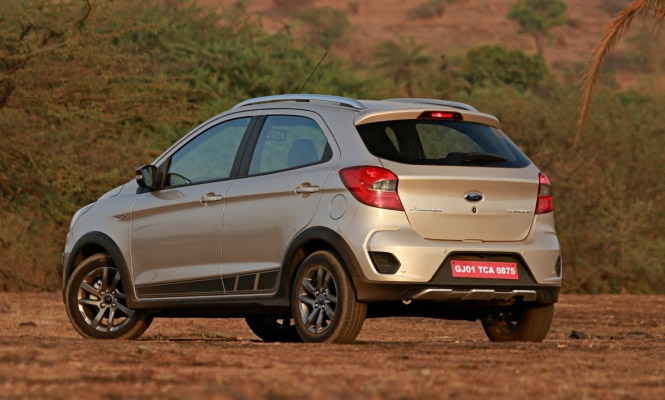 The prices across the entire Freestyle lineup has gone up. This ranges from  Rs 9,000 in the base variants to Rs 19,000 in the premium variants of the Freestyle Petrol. As far as diesel is concerned, price rise has been limited to The Ambiente and the Titanium variants. However, the price increase must not hurt Ford as it enjoys a great fanbase. Also despite the increased price tag, the equipment list on offer in the Ford Freestyle is still a bargain. It remains the first choice for many under Rs 10 lakh and a true value for money. Scroll down for specs and features. 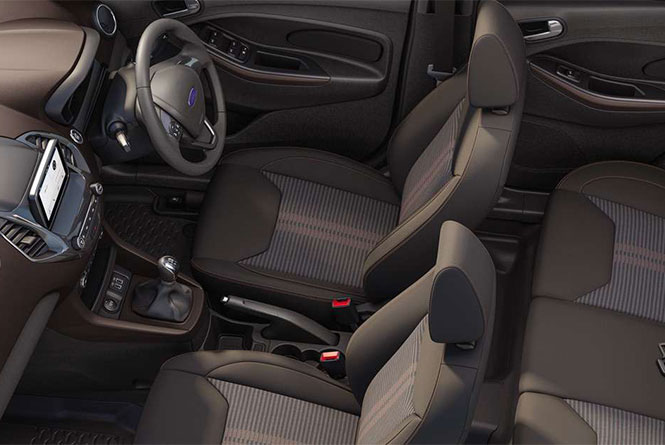 Inspired by latest Figo facelift, the Ford Freestyle tried its best to look fresh not completely but at least from outside. The interior has also some similarity with the Figo Facelift. It features SYNC 3 touchscreen infotainment system, upholstery in a new color, Sienna seat covers but doesn't have rear split seats, bottle holders at the rear, as expected.

Instead of 18.16 kmpl of mileage, this time it renders 19 kmpl of mileage. It is also powered by the same 1.5-litre 100PS/215Nm diesel engine of Figo, EcoSport model, and Aspire model. This engine is also fuel efficient and gives a mileage of 24.4kmpl. Both the engines are mated to a 5-speed manual gearbox. The CUV gets a ground clearance of 190 mm. 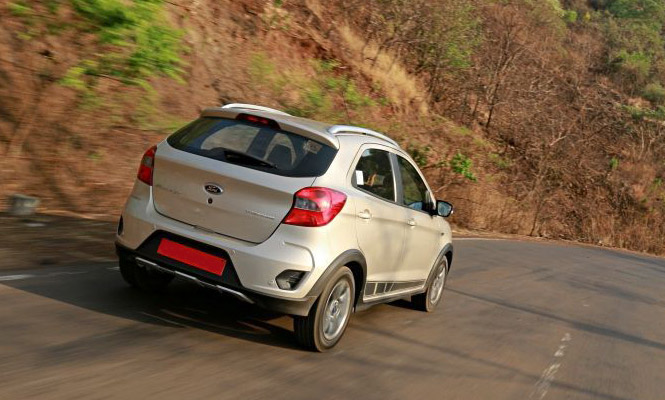