Ford India has temporarily suspended the sales of Figo and Aspire models due to some issue in the engineering part. The carmaker has urged all its dealerships to halt the sales of these two models and wait until further notice. "The company is investigating an issue with the restraint control module and once the issue gets resolved, the deliveries will be resumed", stated a spokesperson from Ford India.

The carmaker has noticed that the models have some issue with the ECU component that controls the car’s safety features. However, no further details or deadlines have been revealed by the spokesperson. As far as the safety feature is concerned, both the models offer driver’s airbag as standard. While, the top end variant Titanium Plus offers side and curtain airbags including Traction Control System, Electronic Stability Program and Hill Drive Assist. 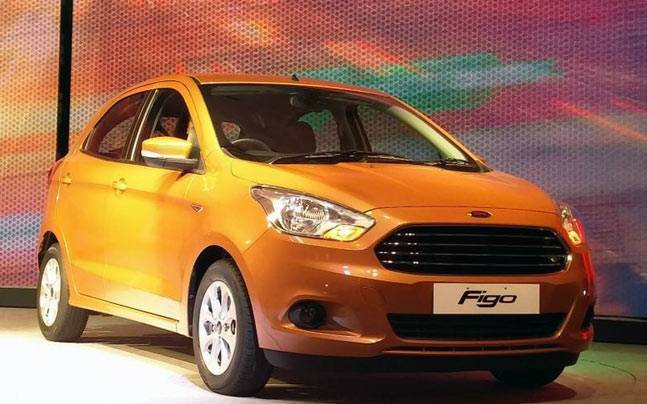 Moreover, it has been reported that Ford India is not getting a good response from the Indian consumers for these two models. The company has already reduced the production rate due to its weak sales performance. Presently, the average production is around 6,500 units per month.

Recommended: Ford EcoSport Facelift to get new Updates in 2017