The widespread American bike maker, Harley Davidson, will raise off the curtain from its eye-catching Sportster 1200 Custom in India tomorrow. According to the reports, it has been observed that the new motorcycle will have a price lower than Rs. 30000 from the H-D Forty Eight, another ongoing 1200cc product from the auto giant. Hence, we can anticipate that the 1200 Custom to be priced at Rs. 8.8 Lacs as Forty Eight is currently having a market selling cost of Rs. 9.12 Lacs.

Harley-Davidson has recently halted up two of its flagship models, namely, the Superboy and the Flatboy Special. This new offering, which is to be added to the Indian lineup can be considered as the next solid move by the auto maker. Sources affirmed that the 1200 Custom has reached the Indian shores a day before today and is set for the official launch tomorrow at an event in Delhi succeeding a ride on Thursday. 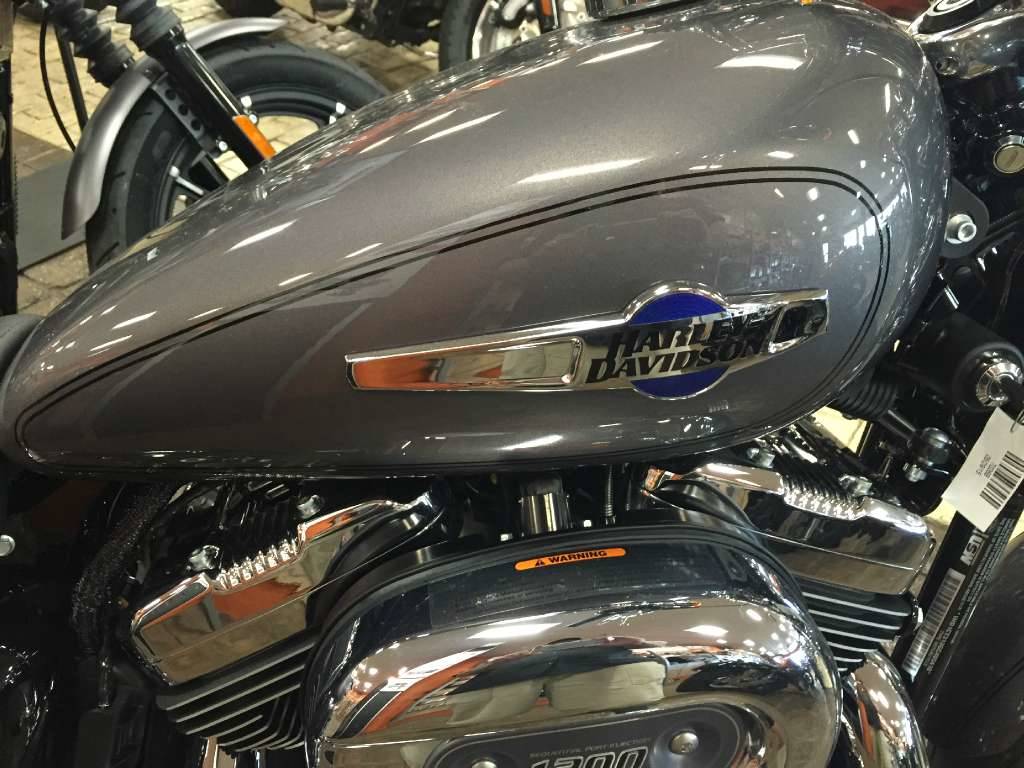 The new Sportser is a combo pack of performance and comfort. While gaining performance specs right away from the 1200cc Forty Eight, it gets touring abilities and riding comfort from the Iron 883. Powertrain of the bike comprises of an identical 1.2L, V-Twin motor, that we can see on the existing Forty Eight, generating 96NM of peak torque at 3,750 RPM and is paired to a 5-speed transmission. You can now have amazing longer rides without worrying about fuel filling as the motorcycle features a bulky 17-litres fuel repository as compared to the Forty-Eight's 8-litre fuel capacity.

Dimensionally, 1200 Custom has got a rigid 1,530mm wheelbase with a minimum ground clearance of 105mm and measures 2,225mm long. Appears like Harley-Davidson is in a hurry to unveil the newcomer to join the race with the American rival Indian Motorcycles, which is having a very popular Indian Scout in its portfolio with the same engine specifications.