Harley Davidson revealed a new offering on 27th January to enlarge its product portfolio. This new motorcycle is the new Low Rider S which is the potent offering from the American manufacturers stable in the 113 years long history.

The completely power and performance aimed cruiser will sit in the Harley’s Dyna range and is equipped with Screamin’ Eagle Twin Cam 110 engine to achieve the prior mentioned goal of power and performance. The Screamin’ Eagle Twin Cam 110 engine altogether with Screamin’ Eagle Heavy Breather performance intake and Fat Bob-style 2-into-2 exhaust supports to churn out the peak torque of 156 Nm at 3500 rpm. The powerful mill is coupled to a six-speed gearbox to transfer the massive power to the rear wheel via a belt drive. Moreover the advanced suspension and brakes set up will enhance its performance up to the level. The Low Rider S is also furnished with the advanced technologies of cruise control and ABS as standard to take care the rider's touring needs. 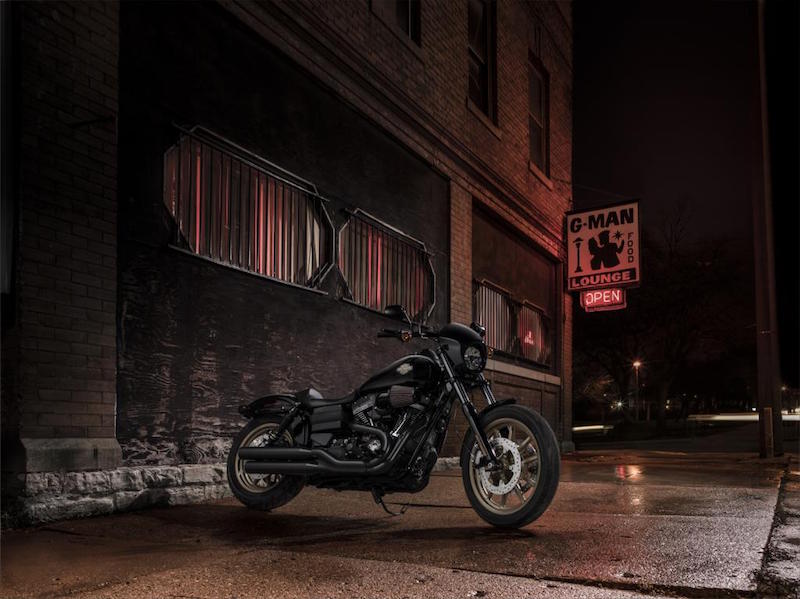 The cruiser new Low Rider S is priced Rs 14.56 lakh in the American market and the expectation is like that it will also hit the Indian shores, but with a price tag having value more than Rs 20 lakh.