Hero Motocorp, India’s largest selling two-wheeler manufacturer that has been innovating new and premium projects at its Jaipur based new R&D center since its split with the Honda, in a report revealed that its much-awaited Hero Xtreme 200S model will launch as soon as possible by next week. The concept was primarily showcased at the 2016 Auto Expo.

Dr Markus Braunsperger, Chief Technology Officer of Hero MotoCorp and Head of Hero MotoSports, at the recent unveiling of the new Hero RR 450 Dakar bike said to the TOI that the forthcoming two years will be pretty exciting for the auto major as it is looking forward to premium segment that is rapidly growing in the Indian market. Also, the products such as the Hastur and HX250R that are concepts for a long while, are the major concern for the bike maker.

He quoted, “We at Hero MotoCorp don’t support just showcasing concepts but bringing products into mass production. It takes time to come up with something completely new, you can just predict a little bit. Within the next two years, we will come up with a lot of new models. You can expect news on the scooters, you can expect news on the commuters between 110cc and 150cc and even beyond. So, I think we will keep you guys from the media quite busy for, let’s say, next 12-18 months.” 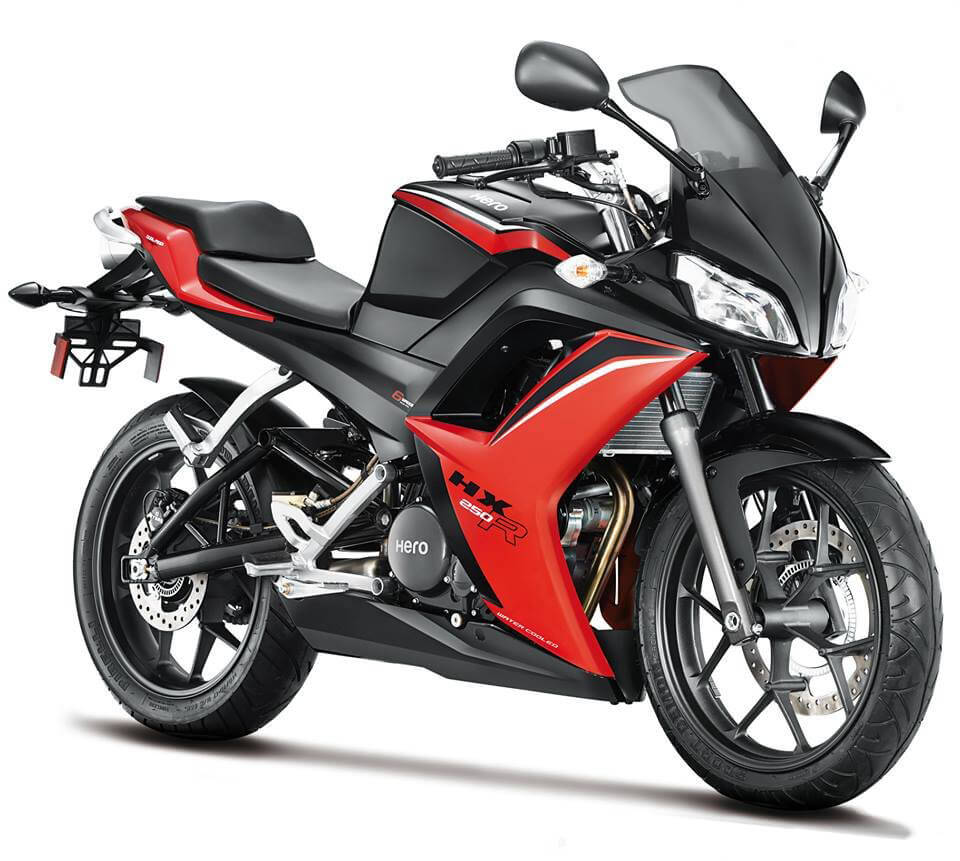 Moreover, Mr. Markus Braunsperger said, “If you might remember, I said that we will make the Xtreme 200S happen before the next Auto Expo. So you can expect the Xtreme around the Auto Expo. We are at the finish line. Even with the xPulse, we have received big, positive feedback which will further enhance our efforts to make it happen. The xPulse, as a concept, happened not just by chance but for a purpose”, when he questioned for the various concept models premiered by the company since now. With these words, the official confirmed the arrival of the Xtreme 200S as soon as possible.

While, for the particular Hero HX250R concept, Markus views were, “It doesn’t make a wise decision to come up with a bike that in the end does not really hit the centre-of-gravity of the market where you are going enter as a new competitor in a new segment.” As, the market has moved to more powerful 300cc or even large displacement bikes segment that made the Hero Motocorp sat at this point.

But when asked about the HX250R’s late arrival in future and a 250cc faired iteration of the bike, he said,"The same bike with new technology in terms of effort will not make sense because you have to redesign the complete bike, the frame, so from this perspective, coming up from green seeds is a better approach.” Also, “Not that one, you’ll see an advanced and better one.” he added for the 250cc faired bike.

Hero MotoCorp Armed its Commuter Bikes with the Safety of SBS
Views: 1810