The Japanese bike maker, Honda has launched its most awaited adventure tourer, the Africa Twin in the Indian motoring market. The motorcycle is priced at Rs 12.9 lakh (ex-showroom, Delhi). However, the bookings for the Africa Twin has already been started at a token amount of Rs 1 lakh. The manufacturer will supply only 50 units in its first lot of motorcycle for the Indian market. To grab one, out of 50 rush to your nearest Honda Wing World dealerships which is available only in 22 cities.

The Honda Africa Twin CRF 1000L shares its moniker from the original 1989 XRV750. While the design and style cues of the motorcycle which contains dual LED headlamps is a tribute to its predecessor. At the propelling heart, the Africa Twin is blessed with a 998cc liquid-cooled parallel-twin motor which is capable of producing 94bhp and 98Nm through the mated a six-speed dual-clutch automatic transmission. In the global market, the Africa Twin is available with two transmission options of a six-speed manual or a dual-clutch automatic transmission. But the Indian market got the availability of the only DCT model. 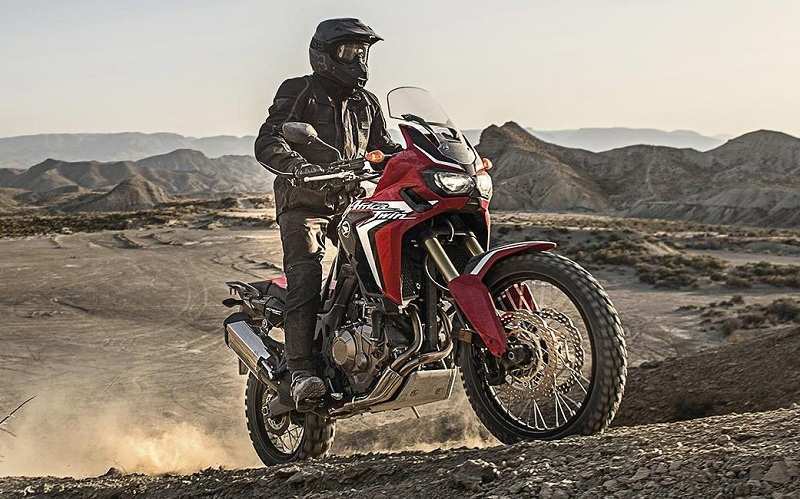 Runs on 21-inch front and 18-inch rear spoke wheels, the Africa Twin is embellished with switchable ABS system which allows the functionality of deactivating ABS for the rear wheel which retaining for the front one. In addition to that, the company also provides Honda selectable torque control (HSTC) system with three modes. The rider can switch between to alter power delivery as per its choice. 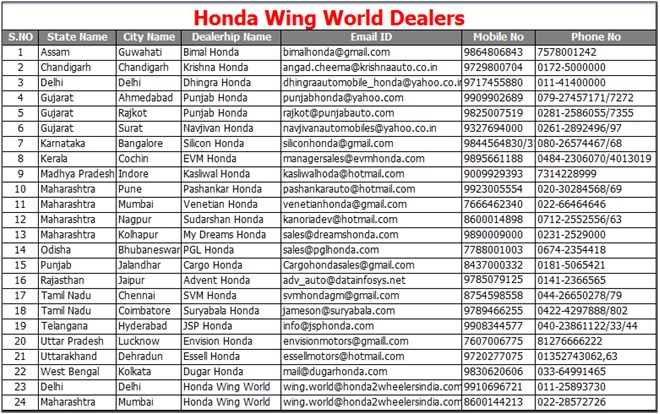 Being a locally assembled bike from Honda, it makes the manufacturer land it at an attractive price sticker to compete with the available competitors in the market such as the Triumph Tiger XCx, Suzuki V-Strom 1000, Kawasaki Versys 1000 and the Ducati Multistrada 950. It is the second CKD route launched bike from the Honda house.