Honda had unveiled its second generation Amaze at the Delhi Auto Expo 2018. This was followed by a countrywide launch in May 2018. And just in 5 months of launch, the diesel trim has smashed all previous records in terms of sales by any of its other siblings in the Honda India product line up. Reportedly, Honda has sold 50,000 Amaze within only five months of its launch. This is a new record for the Japanese Automaker as far as the sales record of its previous India offerings go. Some key highlights of this glory-run for the Amazae include: 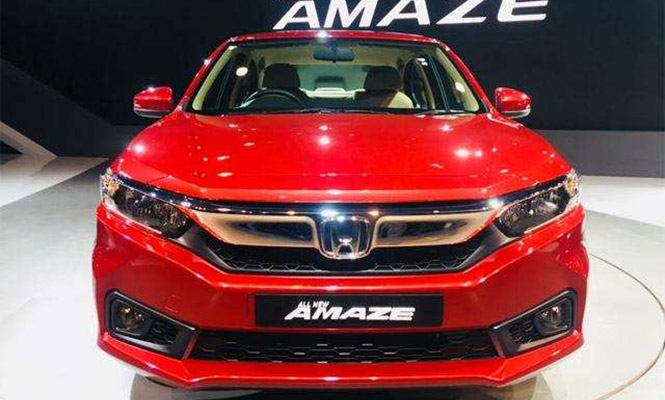 The first-gen Honda Amaze was launched in 2013 in India. The Amaze also enjoys the tag of being the first diesel offering for the Indian Market from the Japanese Automaker. Many refer it as the sedan version of the brio hatchback. The current Amaze is available in four trim options i.e E, S, V and VX trims. The company had also reportedly recalled 7290 second generation Honda Amaze owing to complaints over the electric power steering. This however has had no effect on the potential Amaze lovers as the sales chart further cements the faith Indian Audience has shown on the Honda brand. 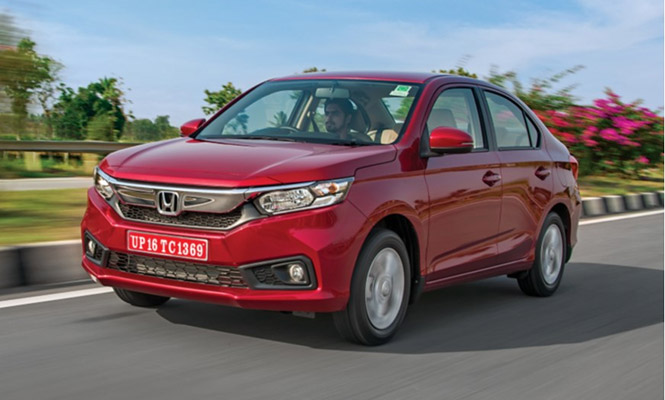 The current sales figures are inspiring but Honda India would know that new models usually record great initial sales numbers. A major challenge ahead for the sub 4-meter entry-level sedan segment would be to replicate similar figures in the months ahead. One thing that would work in Honda Amazes favor against the likes of  Maruti Swift DZire, Tata Indigo eCS, Tata Tigor, Volkswagen Ameo, Zest, Ford Figo Aspire and Hyundai Xcent is definitely its lighter  all-aluminum engine in the for the diesel trim.

Accessories on offer for The All-New Second-Gen Honda Amaze
Views: 1541