The CBR range of sports bikes that has been taken off from the Indian market, recently got upgrades for other markets. Indonesia is one of them, availed with the latest version of the 150cc motorcycle. 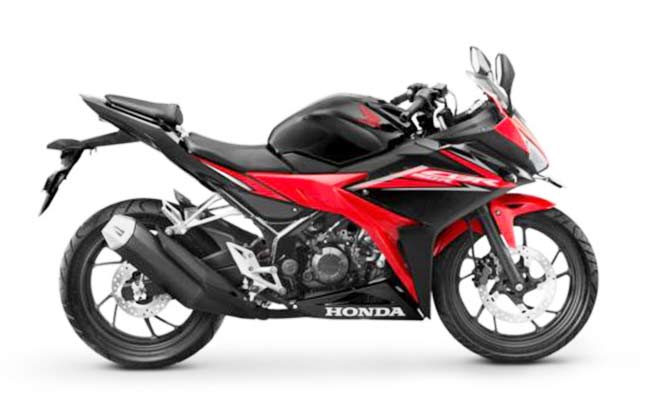 Mechanically, the bike is being powered by the same 150cc single cylinder, liquid cooled, DOHC, fuel injected motor. Mated to a six-speed gearbox, the engine generates 17.1PS at 9000 rpm and 14.4Nm at 7000 rpm. 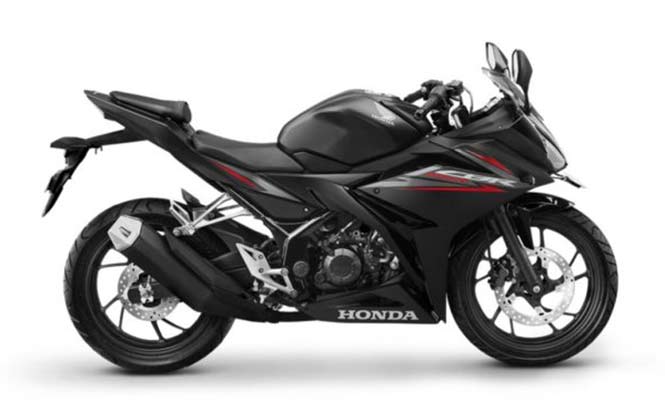 Indian emergence of the new Honda CBR150R is still unclear. Though, we can expect its launch in coming future as the Yamaha is all geared to roll out the new 2018 YZF-R15 V3.0 Soon and it is the sole runner in the 150cc segment. Other than this, we can hope to it at the impending Auto Expo in February 2018.