Honda Motorcycles and Scooters India has launched a limited edition of new CBR250R to celebrate its grand success in the MotoGP 2016 season. This fresh arrival of the CBR250R has obtained the new livery of Repsol Honda paint and graphic scheme inherited from its racing legend RC213V. In the Indian market, introduced with the title of “ Repsol Racing Replica Limited Edition” has been brought out in two variants of Marc Marquez 93 and Dani Pedrosa 26. Interestingly, these sport bike iterations have been distinguished by the name and numbers of its stars riders.

Advance bookings for this new special edition CBR250R has already commenced at all the authorized Honda dealerships across the country. Potential buyers, who are wishing to own this Repsol Racing Limited Edition sports tourer, can register their bookings at nearest showrooms. Albeit, the bike maker has not revealed the numbers of units to be manufactured.

If powertrain is considered, the 2017 limited edition CBR250R is continuing with the similar 250cc, liquid-cooled, single cylinder, four-stroke, DOHC engine of the regular model. Mated with the mesh-type 6-speed gearbox transmission, the mill spits out the max power of 29 bhp and a peak torque of 22.9Nm. 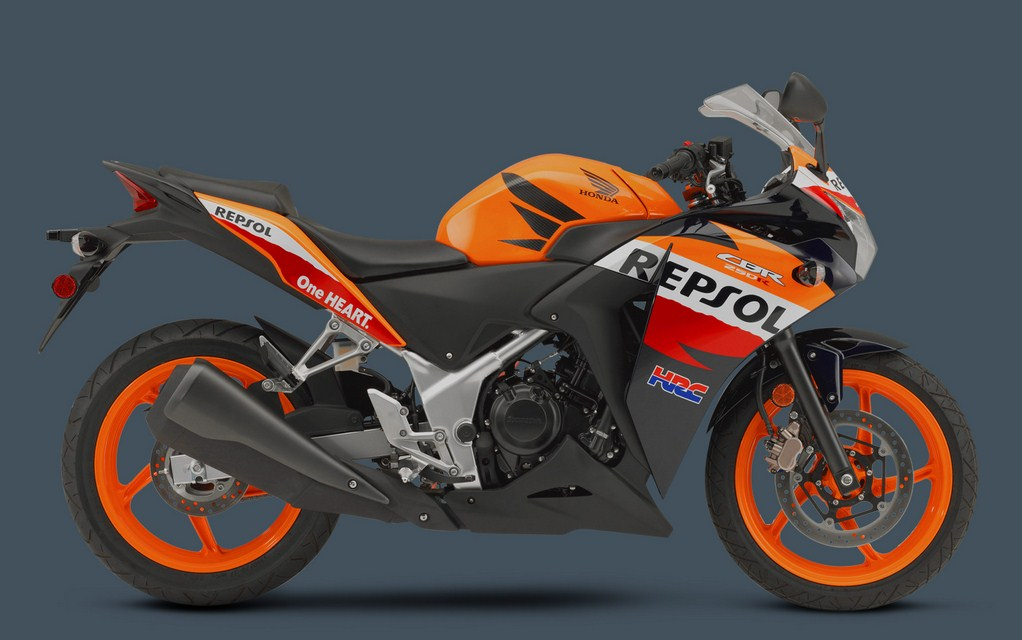 Based on the C-ABS version of the CBR250R, this special edition is likely to go on sale by the next month, with the tagged price sticker costlier around 4K to 6K from the ongoing model. The non-ABS version will continue on sale without any new application on cosmetic and technological end.

Well, we were expecting the emergence of all-new CBR250RR in India. Though, the Honda has come up once again with the same old offering, affluent with a cosmetic change of new livery. Maybe, it might be a part of Japanese automaker’s strategy to cover up and rise up the sales of the Honda CBR250, which has gone down a lot in the past few months. Can’t say anything, heading forward with the continuous win in both riders and constructors championships of MotoGP 2016 season, this step could turn out as a plus for the Honda in this segment.