Honda- eminent Japan-based two wheeler outfit, finally breaks the barrier and unleashed its most talked about new CBR250RR for aficionados in Indonesia. The production version of the entry level sports bike premiered before the world via a video and a press conference. Keeping racing DNA in essence, the CBR250RR gave the identical peep of exhibited Light Weight Super Sports Concept at 2015 Tokyo Motor Show. The full-fledged version of this new offering continues to keep the same aggressive texture in design and styling. It will be manufactured at Honda’s production facility in Indonesia and will be exported as completely built units to the other motoring markets globally. 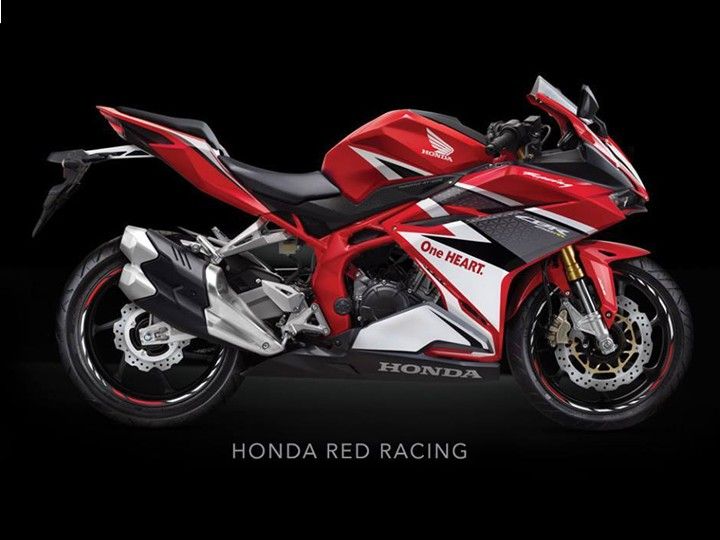 You may also like: Speculations: Honda to Relaunch Discontinued Transalp Adventure Tourer 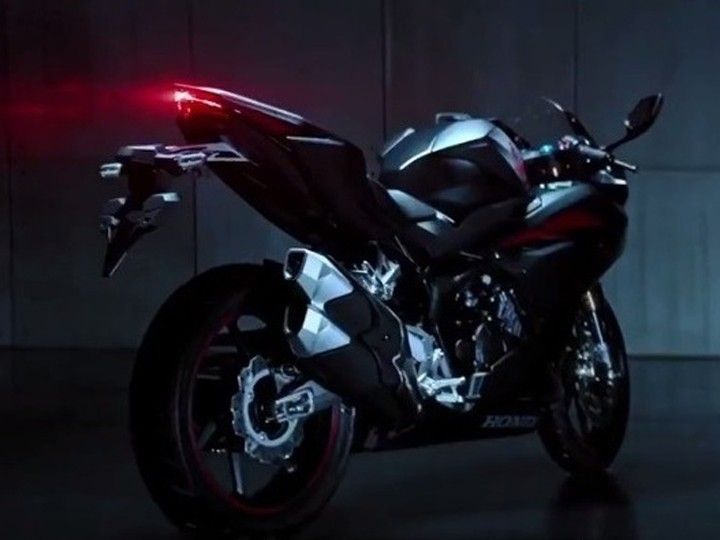 On mechanical bits, the motorcycle has the beating heart of 249.7cc, twin-cylinder, fuel injected engine to roar onto the race tracks. Mated to a six-speed transmission, the mill is likely to spit out around 37-40PS of max power nearer to the redline around at 14000 rpm on the tachometer. The suspension is under the supervision of USD telescopic front fork and rear mono shock. While to decelerate the sports runner, there is fitment of petal disc brakes on both wheels with ABS as an option.

Witnessed excellent ergonomic and dimensions, new Honda CBR250RR measures 2,060mm in length, 724mm width and 1,098mm in height. Altogether it has the long wheelbase of 1,389mm and the ground clearance of 145mm. The CBR250RR is being offered in three color options of Honda Racing Red, Anchor Grey Metallic, and Mat Gunpowder Black Metallic paint schemes.

The track-bred version of the available CBR250R in India will lock horns with its arch rivals KTM RC390, Yamaha R3 and Kawasaki Ninja 300 in the entry level performance bike segment globally. Currently, there is no news for the CBR250RR launch in India. However, if the motorcycle makes it debut than it will carry the price tag higher than the regular Honda CBR250R.