Honda Motorcycles and Scooters India, has discontinued the CBR250R and the CBR150R from its Indian lineup since April. The reason behind these motorcycles elimination from company’s official website is they were not complying the stringent BS-IV emission norms.Besides duos, the complete Honda lineup has been updated to the new BS-IV emission norms.

Though, while going through the SIAM sales and production data for the month of May 2017, it has been found that the total of 226 Honda CBR 250R units were manufactured and sold this fiscal (128 in April 2017 and 98 in May 2017) by the bike maker. The facts clearly says the Honda CBR250R production is still on, while there is no confirmation that the produced models are BS-IV compliant versions or the same BS-III one. But from the SIAM export reports, it is affirmed that the company is producing CBR250Rs for the export markets. 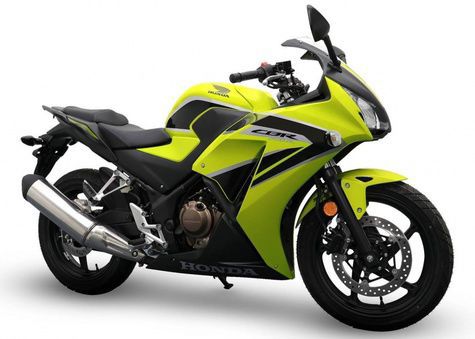 As far as Indian relaunch of the motorcycle is concerned, there are a lot of chances that the bike maker could re-launch the CBR250R in India in BS-4 compliance model– either the last version or the latest version which is currently on sale at international ground.

Mechanically, the CBR250R get propelling power from a 249cc single-cylinder, liquid-cooled, fuel-injected engine. The said motor is capable of generating 26 HP and 23 Nm of torque through the mated a 6-speed gearbox. The advanced safety of ABS is also provided on the CBR250R as an optional by the Honda. At the rivalry front, the bike compete against the the KTM RC 200, Duke 250 and Bajaj Pulsar RS 200 in the Indian market.