The Paris Motor Show 2014 is about to begin in the first week of October and the latest company which has demoed its mule for the how is Honda Cars and the car is Honda CR-V facelift. The car was spotted testing various times on the roads and finally has been revealed before making its debut at the world's biggest auto event going to commence in Paris. The car has some design changes and the body is based completely on the H shape concept of the company. Along with the design changes, there could be some mechanical changes as well, though in diesel variants only. 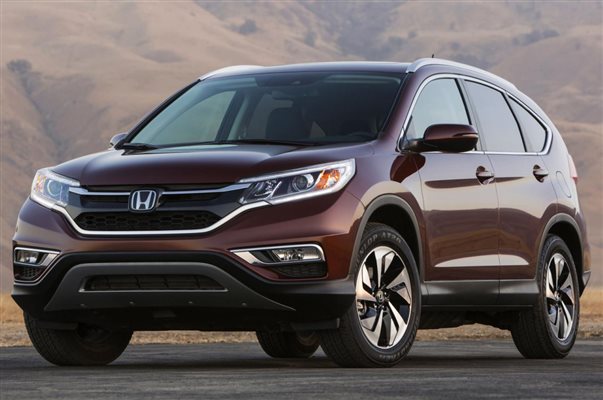 However, the 2.0 Litre and 2.4 Litre petrol versions of the car is expected to be retained as they offer enough power and torque of 154bhp/190Nm & 187bhp/226Nm respectively. These variants will get the 6-speed manual transmission and 6-speed automatic transmission system respectively as well. The diesel variant of the car will get the 1.6 Litre and 2.2 Litre power mill, producing 118bhp/300Nm & 148bhp/349Nm power and torque with 6-speed manual or automatic transmission systems. Other changes in the car include new double-tone alloy wheels, indicators, OVRMs and side profile as well.

The car will be launched in Europe shortly after the launch at the Paris Motor Show 2014 and the Indian launch of the car is soon to be scheduled sometime during the mid-2015. And, as its predecessors, the car will be brought to India by CKD method.