Honda Livo Gets Two New Colors on its First Anniversary

Honda has claimed that they have successfully delivered 2.5 Lakh units of Honda Livo to their customers till the first anniversary. And they also added that the bike is still doing well in the market which has given the hint about the company's intention to add two more color shades for the customer's convenience. 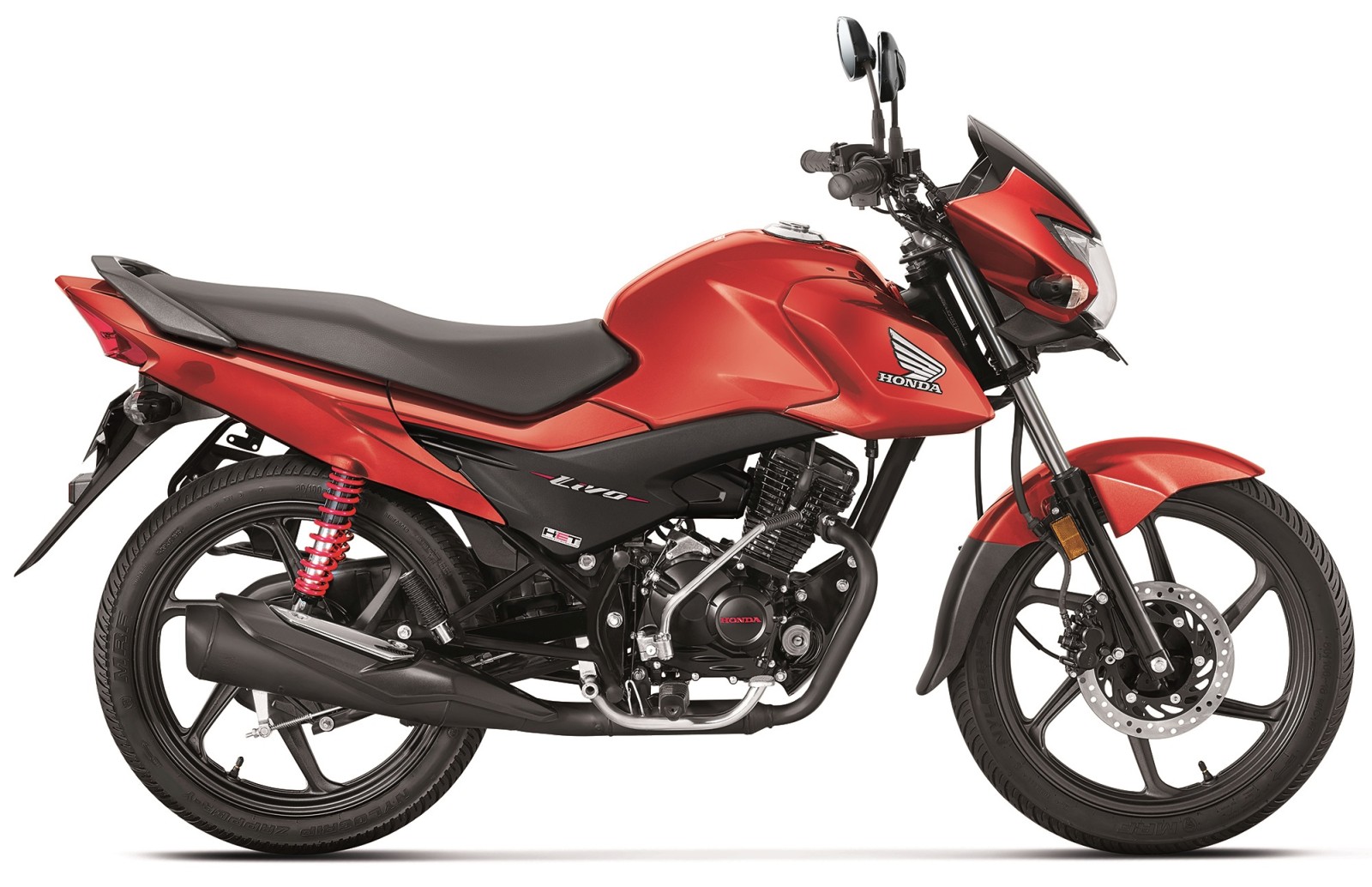 Talking about the engine and performance of the Honda Livo, it comes with a 109cc engine which is paired with a four-speed gearbox. The Honda Livo gives out a max power of 9bhp and highest torque of 8.63 Nm. Disc brakes are available with Honda Livo at the customers choice whereas drum brakes are the standard option. The price of Honda Livo is Rs. 53,501(ex-showroom, Delhi)

The Senior Vice President of Sales and Marketing, Honda Motorcycle and Scooter India Pvt Ltd, Mr. Yadvinder S. Guleria said that, “In the past 12 months, the Livo successfully went against the wind and outperformed, while the 100-110cc segment was under stress and faced a negative growth. With 2.5 lakh units sold in a year, Livo is now Honda’s best-selling motorcycle in the segment and the new exciting color options will further enhance Livo’s sporty character and youth appeal.”