Honda Planning to Relaunch the Civic in India

By the start of this year, many new and updated models are already being showcased in the market from the several automakers. Honda is also one of them, that had celebrated a facelift version of its popular Amaze compact sedan some time back in March 2016. Besides, the carmaker had also added an all-new compact SUV, BR-V in its lineup. It's not the end of journey, Honda has many plans to bring yet like Accord hybrid, which is expected to arrive by this Diwali. Now the news has come out that Honda is also considering to re-launch its one of the best model, Civic in India.

The report comes through one of the supportive media channels Autocar, India that has confirmed about the Honda's further model. If the media report will go right, the car will make its appearance in the country by coming years. The last Civic in India was celebrated as the eight generation and discontinued after some time. 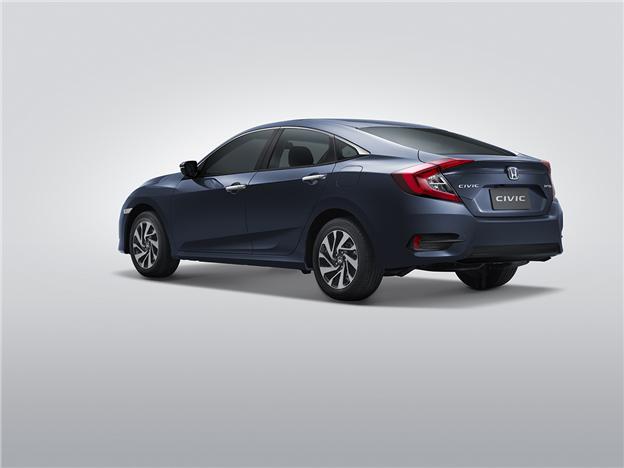 You may also like: Honda BR-V: Full Details at a Quick Glance

Yoichiro Ueno, president and CEO of Honda Cars India Ltd said, “For a while, the current City can accommodate customers who own the previous models.” He also added, “the Civic is one model”  that company is thinking to introduce in India.

In the global market, the civic is available as the tenth generation model that is a great example of its success. For ASEAN market, the latest Civic is being produced at Honda's Prachin Buri facility in Thailand. The rate of units per annum have been calculated about 60,000 of which 20,000 is going to be exported as CBU unit and the same unit is set to deliver as CKD. Only the rest of units are for Thailand. Well, it could also be the reason of vehicle's re-launch in the Indian auto segment and that case India could also import it via CKD route and would be assembled at the local plant.