Having a very old legacy, the Swedish brand- Husqvarna had entered the automotive market with the introduction of the first motorcycle in 1903. The bike maker had used an imported powertrain on that motorcycle. By 1919, claimed oldest European manufacturer had started production of bikes for its own racing team. Besides, Husqvarna has also tried its hands in the off-road category and became successful in that as well.

In 2007, the German-based auto major, BMW had bought Husqvarna by investing an estimated amount of 93 million euros. But the deal did not turn out as a success for the BMW. So finally in 2013, the German company has sold Husqvarna to Pierer Industry AG, the same firm which owns KTM. Now both the Pierer subsidiaries are producing bikes for the global market and Husqvarna too started developing on-road bikes based on the same concept used for the KTM motorcycles. 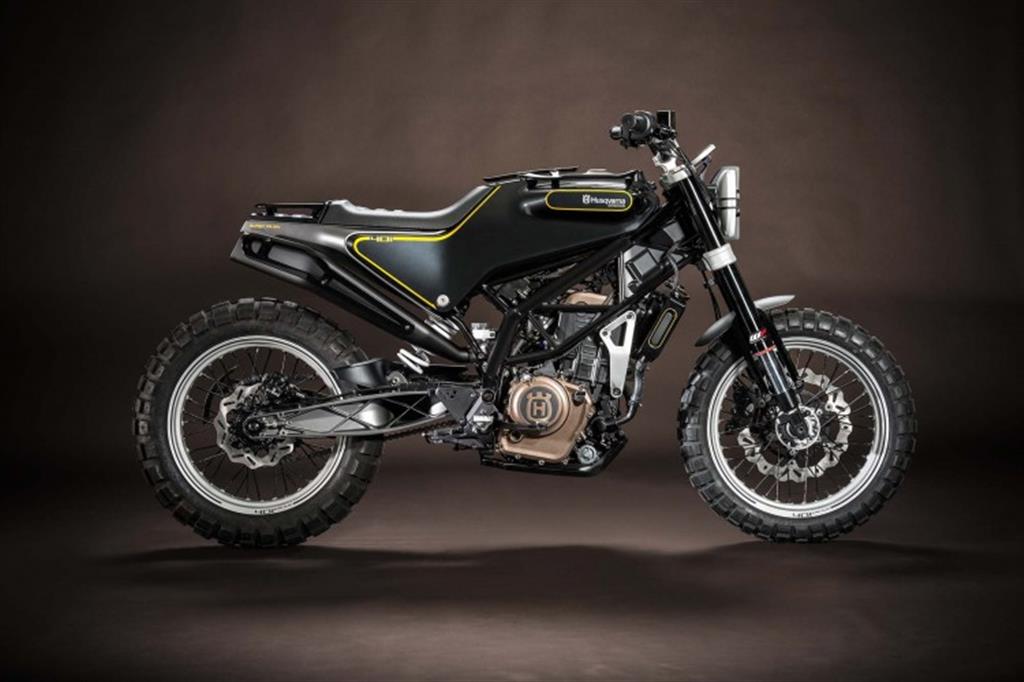 After becoming a success in the globally, the bike maker has managed to retail 21,500 units in 2016, which was a new record for the bike maker on itself. Eyeing to attain the milestone of garnering 30,000 units sells for 2017, Husqvarna is pondering to roll out two new models named the 401 Svartpilen and 401 Vitpilen. According to the recent reports, the automaker has certified that the mentioned models will be manufactured in Austria, while the adorned engine assembly will be shipped from the Bajaj-KTM plant in India. Moreover, the Swedish motorcycle manufacturer may also bring cycle parts from Bajaj vendors as well. Owing to produce reliable bikes for the European market, Husqvarna has taken the decision of outsourcing components from India.