Hyundai Carlino SUV confirmed to be launched in April 2019

Hyundai’s first sub-4m SUV, Carlino, which was spotted recently in the US, is all set to be revealed officially in April 2019, as confirmed by Hyundai Motor India’s MD & CEO Y K Koo. The new Hyundai SUV is said to be based on the Carlino Compact SUV concept which was unveiled in the 2016 Auto Expo. The car will feature a 1-liter turbo petrol engine and is expected to be released in India in the first half of 2019.

The Carlino SUV will feature a range of advanced specifications including a touchscreen dashboard with multiple connectivity options, climate control, alloy wheels, sleek projector headlamps along with daytime running lamps (DRLs), the big front grille, steering-mounted controls, and more. The SUV will get most of its technical specs from the Elite i20 and some from the Verna. 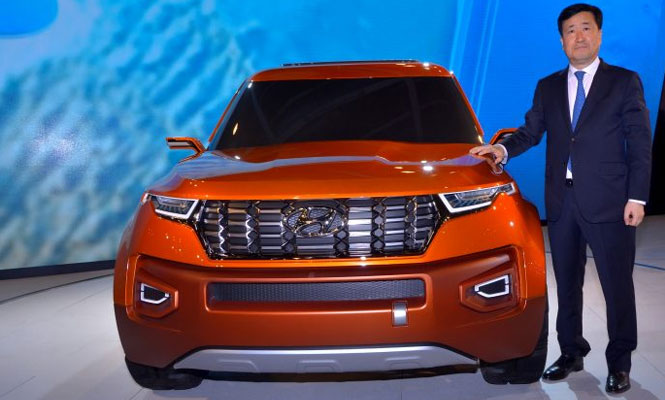 In terms of engine power, the Hyundai Carlino will have the same 1.0-litre, 3-cylinder, turbo petrol engine that powers the UK-variant of the i20. It comes with direct fuel injection and two tune states. The engine is capable of producing power ranging from 100PS to 120PS with a peak torque of 172Nm. The lower-tuned motor is equipped with a 5-speed manual transmission, while the more powerful motor gets a 6-speed manual transmission. It is also possible that a 7-speed dual clutch transmission (DCT) may be given as an option with the Carlino.

However, it is still not confirmed as to which petrol engine variant will be fixed with the India-spec Carlino SUV. The Elite i20 available in India features a 1.2-litre petrol engine which is also a possibility for the upcoming SUV. The car might also have the optional diesel engine of 1.4-litre capacity that presently empowers the Elite i20 in India. 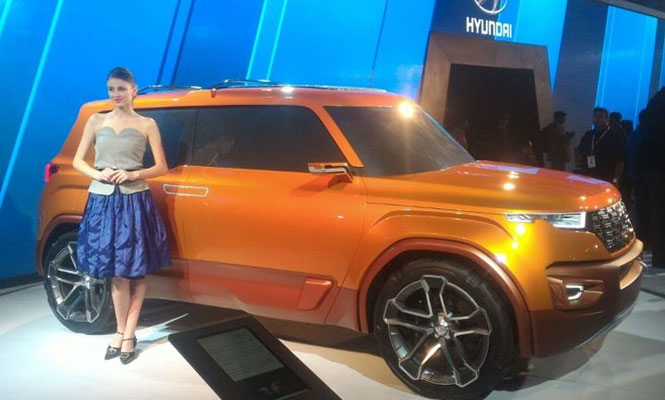 As for the price, the new Hyundai SUV is likely to cost between Rs 8 lakh to Rs 11 lakh for the base variant and will compete against other sub-4m compact SUVs in the same price range, including the Ford EcoSport, Maruti Suzuki Vitara Brezza, Jeep Renegade, Tata Nexon and Mahindra S201.