Honda, the Japanese automobile manufacturing firm has unveiled the first set of photos and details of its upcoming upgraded version of Honda City sedan in Thailand. The new City is likely to make its appearance by the end of this month. 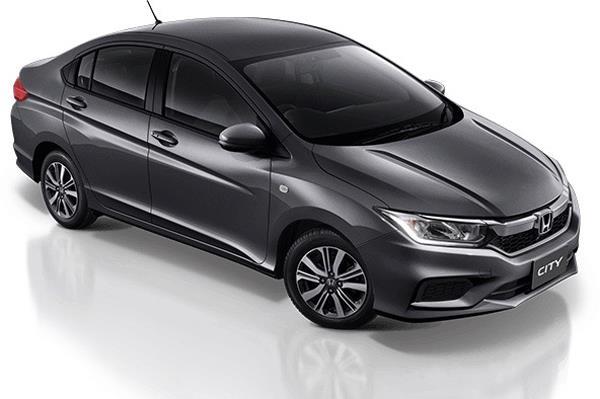 The new sedan is blessed with a more family look by the company and has been designed resembling the Civic from nose to chin. It also gets a chrome finish across the grill and over the headlights, and the headlights this time has been reskinned and now comes with LED daytime running lamps and projector units. The front part of the sedan also gets prominent divisions for fog lamps and air dams. 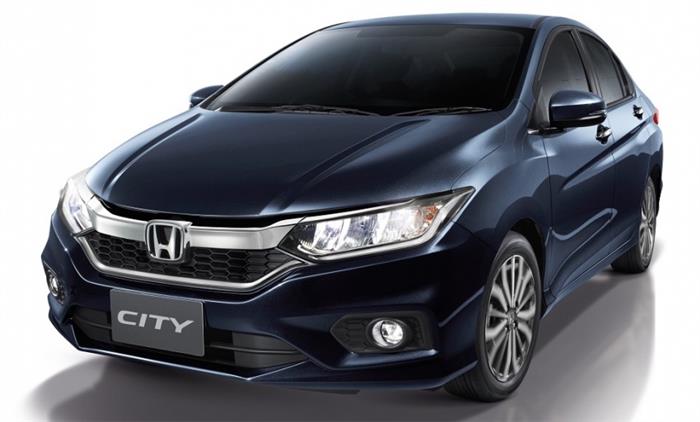 Moreover, the new upgraded sedan by Honda features new LED tail lamps just like the new Civic and CR-V. The new edition also packs a new integrated spoiler along with a center-mounted LED stop light and additional chrome bits on boot LED. The company will introduce this upgraded new model named as City ZX in the country.

Honda City ZX, will now ride on 16-inch petel alloys instead of current 15-inch alloys, and the side profile of the beauty remains same. The new suspension of the sedan increases the height of it by 10mm and is also believed to deliver a maleficent driving experience. It is powered by the same 1.5-litre petrol or a 1.5-litre diesel engine.

In terms of interior, the car features an all-new 6.8-inch infotainment system along with Android Auto and a mobile mirroring application, which works with Indian accent-based voice guidance for the navigation system. The upper version of the new model will arrive with 6-airbags as standard, with leather seats and soft-touch dashboard. The refreshed City will be seen in the country by the end of January 2017.