The Honda Civic has been spied again in India and is completely covered. At the 2018 Auto Expo the 10th-gen Honda Civic was showcased where its was confirmed that it will be launched in India and it will most probably launch in early 2019.

In August 2018, the Civic was launched with some changes to the design. There is a Honda logo on the LED headlamps bounding the bar of chrome. The front bumper design has been changed which is the fog lamps at the utmost end along with a new splitter design. At back, previously there was the coupe-esque roof line but now there is the Honda signature C-shaped tail lamp. 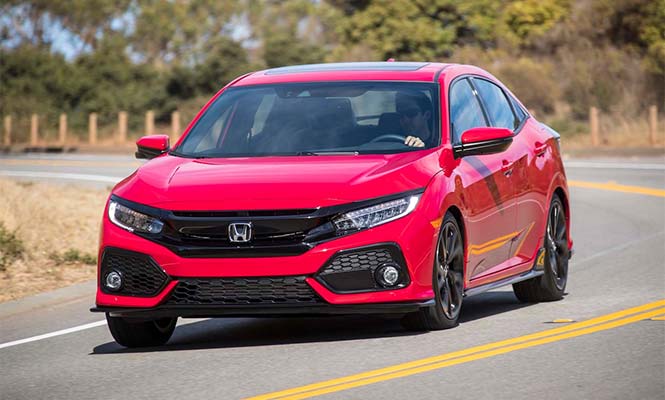 As Civic is the mid-size sedan, it must have fully furnished comforts and features like a panoramic sunroof, wireless phone charging pad ventilated seats, automatic climate control, and a touchscreen infotainment system.

The India-based Honda Civic will not have 1.5-litre or the 2.0-litre turbo-petrol powertrain but will have the upgraded variant of the 1.8-litre powertrain which was present in the older version which discontinued in 2012. The old Civic produced 130PS and 172Nm mated to a 6-speed manual or a CVT with steering-mounted paddle-shifters. Meantime, the Civic will get the 1.6-litre i-DTEC diesel powertrain. But till now it is not confirmed that the Civic will sport the gearbox or a manual gearbox of the CR-V. 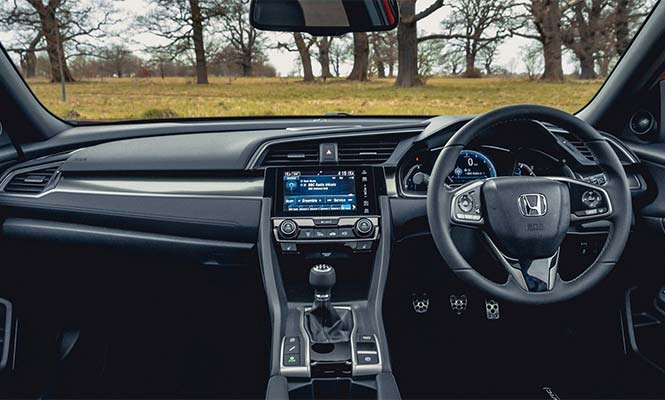 Most probably the new Honda Civic will be price above Rs 15 lakh i.e. between Rs 18-24 lakh. It will compete with the rivals- Toyota Corolla Altis, Hyundai Elantra and Skoda Octavia.