The year 2018 is set to end in a few days and here it comes big discounts and offers on Mahindra SUVs ranging from Rs 15,000 to Rs 1 lakh on its models. So, let us look at the discounts offered by Mahindra on its SUVs- 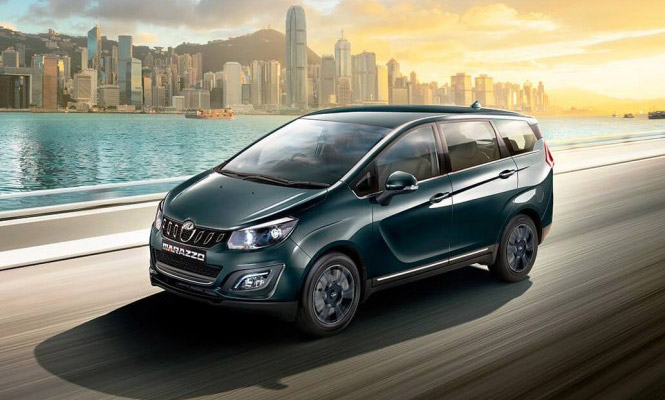 The latest model of Mahindra Marazzo and India’s first four-star safety-rated MPV of India is offering the exchange benefits of upto Rs 15,000. There are 4 variants of the MPV and is powered 123hp, 1.5-litre diesel powertrain mated to an alone 6-speed manual gearbox. 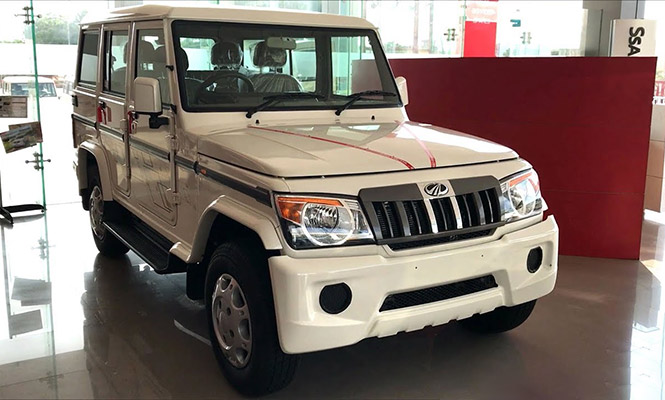 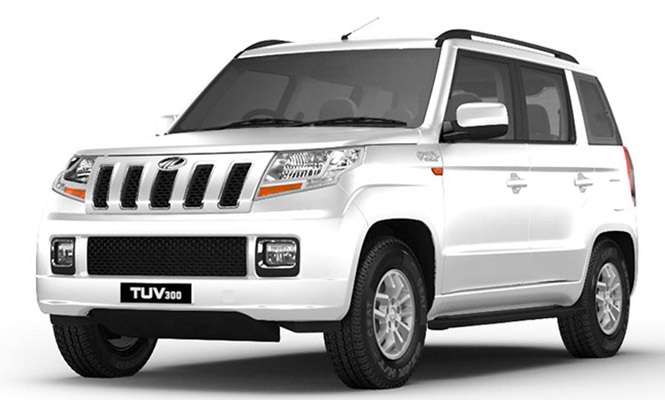 The Mahindra TUV300 is offered with a discount of upto Rs 65,000. And on exchanging your old car, there is cash discount of Rs 46,000 along with an extra Rs 15,000 off. TUV also offers corporate discount of Rs 4,000. Higher-specification trim is powered by 100hp, 1.5-litre, three-cylinder diesel powertrain while the lower-specification trim is powered by 84hp with the same powertrain. The TUV300 compete for the same space as of the Vitara Brezza and the Nexon and TUV300 is not much successful than its rival. 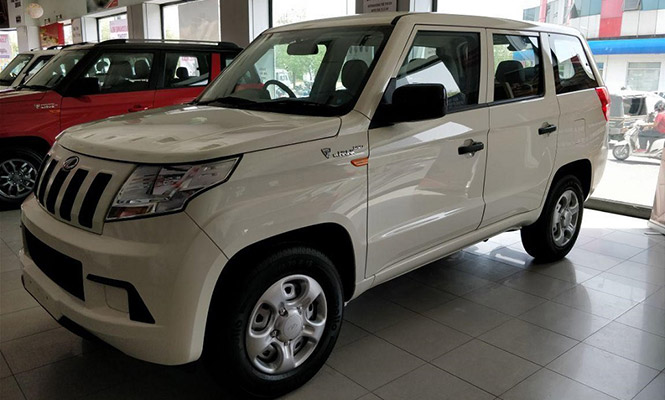 Mahindra TUV300 Plus is the modern replacement of Mahindra Scorpio which is powered by 120hp, 2.2-litre diesel powertrain coupled to a 6-speed manual. The discounts and benefits of Rs 70,000 is being offered on the seven-seat SUV based on the trims from which 3 of them are on offer i.e. P4, P6, P8. 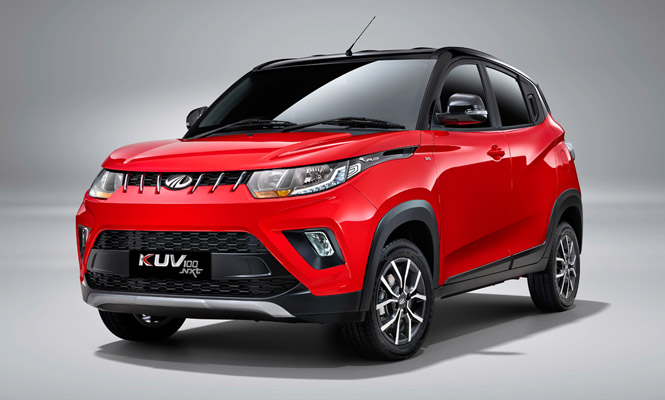 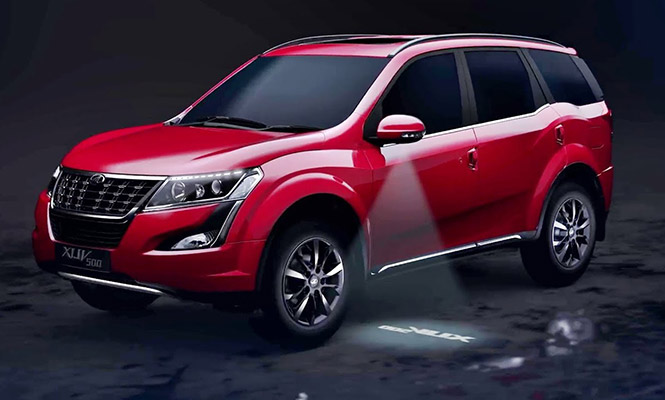 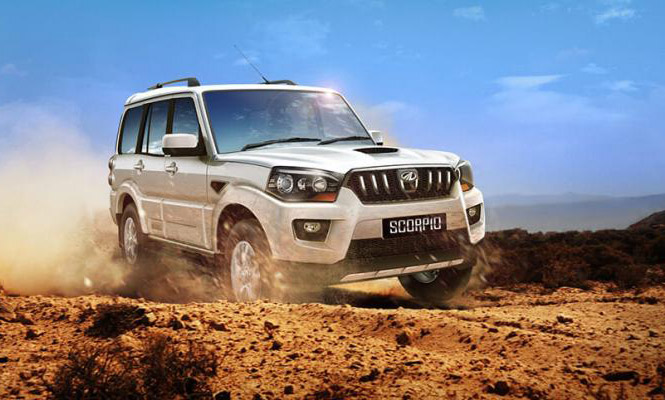 For more than 10 years, the Scorpio is the stable seller of Mahindra. Benefits of Rs 85,000 is being offered on the Mahindra Scorpio. The SUV is tough which works as a daily transport but due to driving dynamics and poor ergonomics, it is lacking in key areas. The lower variants is powered by 75hp, 2.5-litre diesel powertrain and the higher variant is powered with 120hp and 140hp, 2.2-litre powertrain. 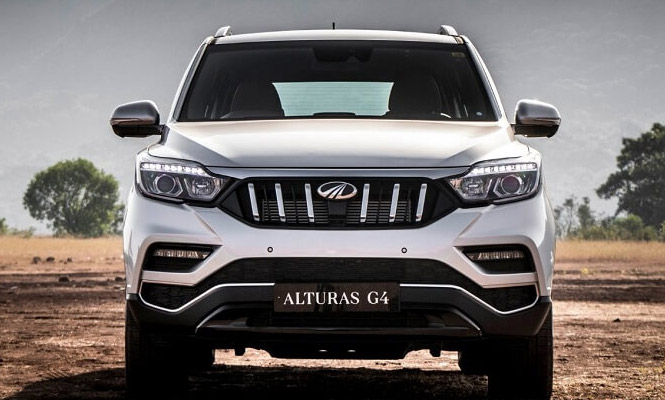 The latest SUV of Mahindra- the Alturas G4 is offered with the benefit of Rs 1 lakh. There are 3 variants of the G4 with base 2-wheel engine model and fully-loaded 4-wheel engine variants. Both the trims are powered by 181hp, 2.2-litre diesel powertrain mated to a 7-speed automatic gearbox of Mercedes as standard.