The upcoming hatchback from Hyundai is codenamed as the AH2. Here in India, it is slated to hit the Indian automotive industry in October month this year. The moniker for the hatchback has not been decided by the South Korean carmaker yet. In order to name the car, Hyundai is going to start a month-long contest that will start from August 16 and the audience will choose a name from the list of options consisting the ‘Santro’ predecessor moniker. Also, the Santro is highly anticipated as a name for this updated 2018 hatchback model. 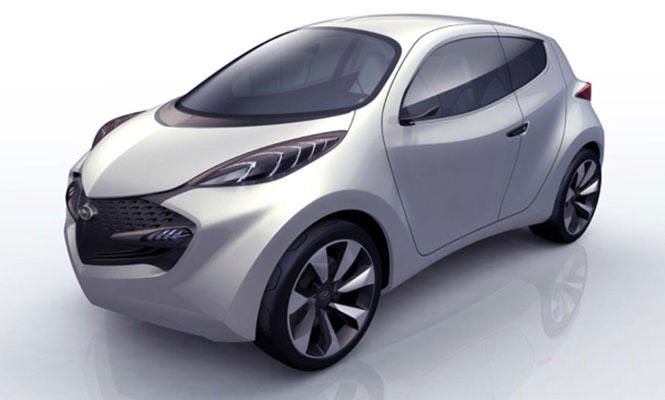 In the brand’s lineup, the upcoming Santro will be designated below the Grand i10. The car shares around 20 per cent of the latter one. It will be the Hyundai’s first model developed on its ‘Modern Premium’ philosophy and will convey premium experience and enhanced value to customers.

As per the latest set of spy images, the new Santro will continue to follow predecessors’ tallboy design which allows an easier in and out as compared to a low-set hatchback like the Alto. The upcoming Santro can be considered an amalgamation of first-gen Santro and the original i10 with brand’s latest Fluidic 2.0 design philosophy and trademarked cascading grille. 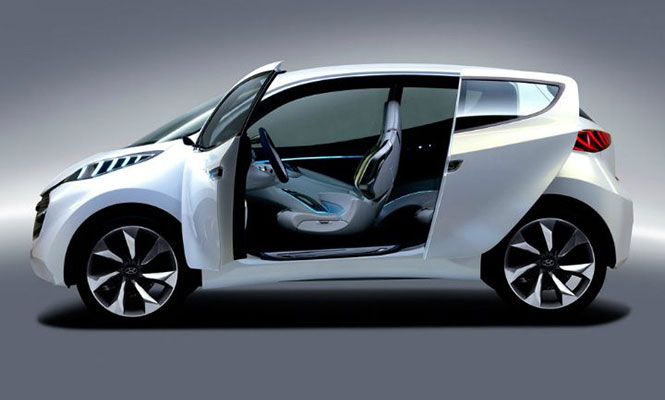 Beneath the hood, the new Hyundai Santro will be offered with a petrol engine mated to a five-speed gearbox as standard fitment. Other than this, we can also see variants in collaboration with AMT (automated manual transmission). In the segment, the new Santro will see competition with the likes of Maruti Suzuki Celerio, the all-new WagonR and the Tata Tiago. The pricing for the next generation model is likely to start at INR 3.5 lakh for the base variant. 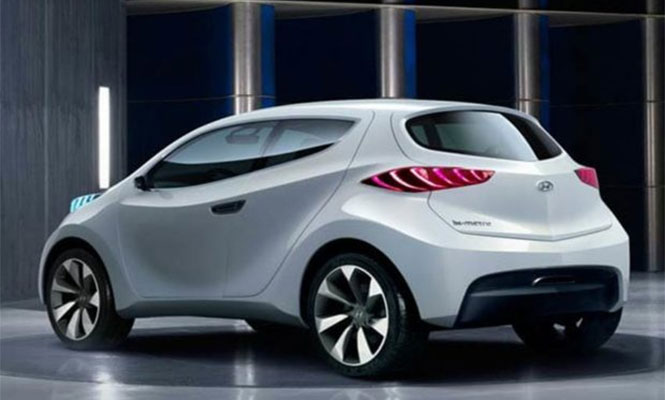 In the segment, it could cut the sales of its own brother the Eon, which had not updated since its introduction in October 2011. The initial response of the 2018 Santro will decide the fate of Eon in Indian lineup.