In order to lock horns with the likes of Mahindra KUV100, Ford EcoSport, and Renault Kwid, Maruti Suzuki has been working on the new compact crossover, Ignis. It had made its premiere at the Tokyo Motor Show in 2015 followed by earlier concluded 2016 Auto Expo. While the launch is expected to happen during the festive season in the country, a test mule of the India bound model has already been spied in Europe. Thanks to the Auto Plus Reporter, which has uploaded pictures on the internet. 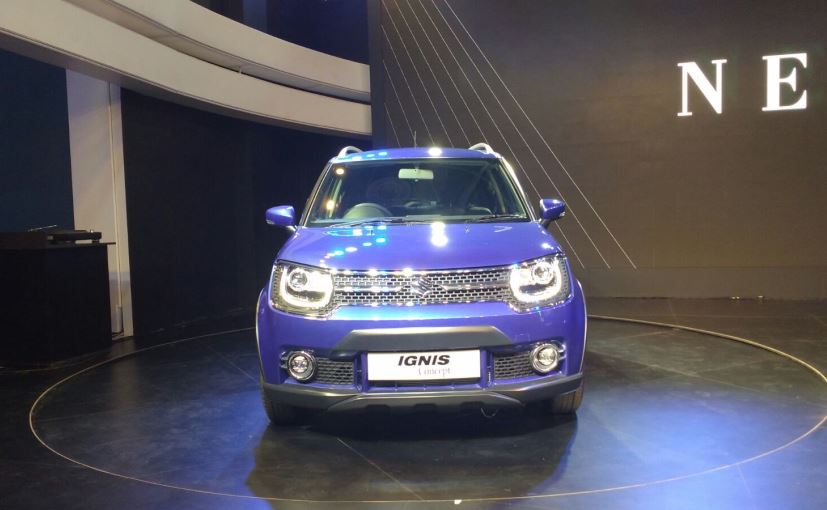 You may also read: New Maruti Alto 800 Facelift all set to Launch

The new model will be sold alongside the Baleno and S-Cross through the company's Nexa dealership. Taking more about the design and features, the Ignis showed off some exterior features like sporty headlamps and bumper at the both end. Currently available in Japan, the vehicle measures 3,700 mm in length, 1,660 mm in width, 1,595 mm in height and a wheelbase of 2,435 mm.  Besides, it will also carry an 180 mm of high ground clearance.

Inside the cabin, the Maruti Ignis could be offered with the Harman infotainment system that has earlier promised to be attached in the global-spec variant. Mechanically, the international trim is being powered by a 1.25-litre four cylinder K12C DualJet petrol engine, which is mated with an SHVS mild hybrid system. As the output, it is noted a power of 91 PS along with a torque of 118 Nm. 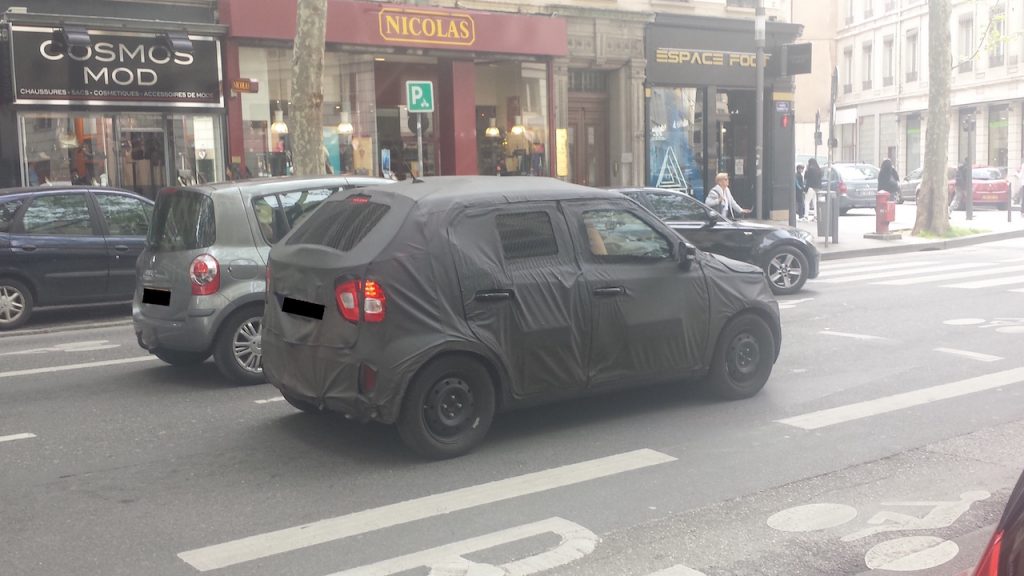 You may also like: Mercedes-Benz to Launch GLS in India on May 18

Coming to the India based unit, it is expected to run with both petrol and diesel mills. While the former could get propelled by a 1.2-litre VTVT and the latter might breathe through a 1.3-litre Fiat sourced multijet trim. Expect a standard five speed manual transmission, while the automatic gearbox as an option. When it comes to price, it would be tagged in the range between INR 5.5 Lakhs to 7.5 Lakhs (Ex-showroom).