With an aim to present something new, America based premium cruiser manufacturer- Indian Motorcycles updated its whole range of products technically and cosmetically. Though, all these revived 2017 models will be offered only at dealerships in the US, Africa as well as in Middle east. However, we can hope for the best that refreshed Indian cruiser might land on to the Indian shores. 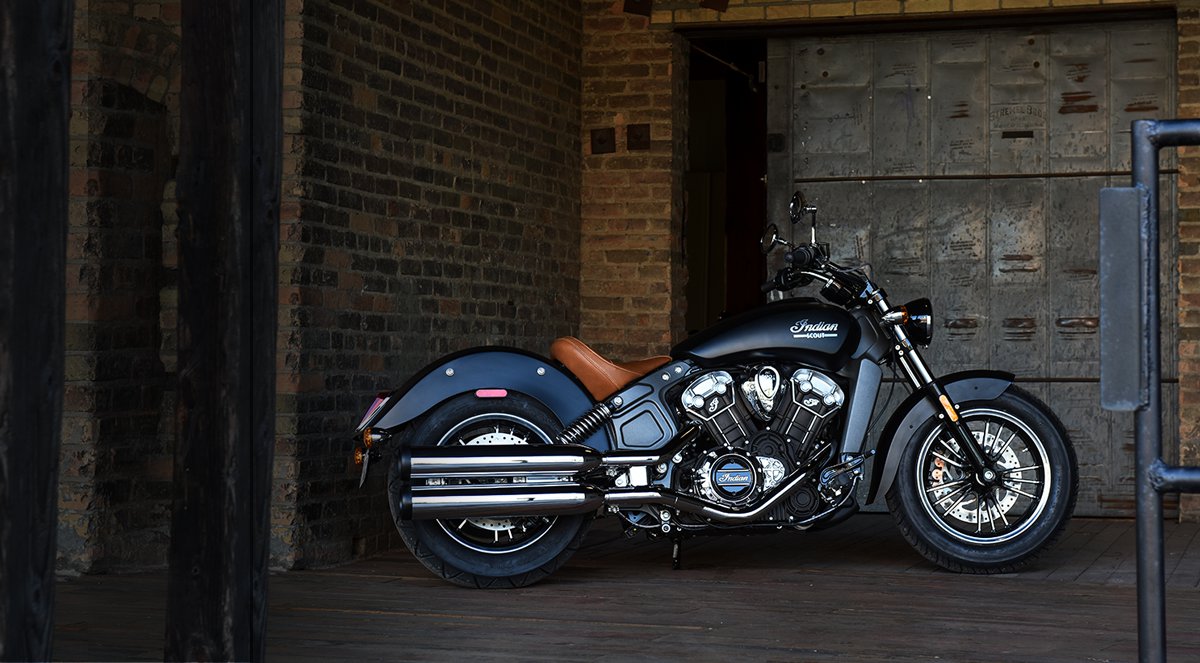 In this new 2017 series, the Indian Scout and Scout Sixty will receive cycle parts modifications which cover recalibrated rear shocks, a redesigned rear header exhaust pipe, a swingarm cover and increased steering lock aid which will amplify the turning arch of the motorcycles. The wiring of the motorcycles is also bound with a set of straps neatly to give a clutter free look. The Scout will also be offered in three new paint schemes of brilliant blue over pearl white, Indian Motorcycle red over black and ivory cream. 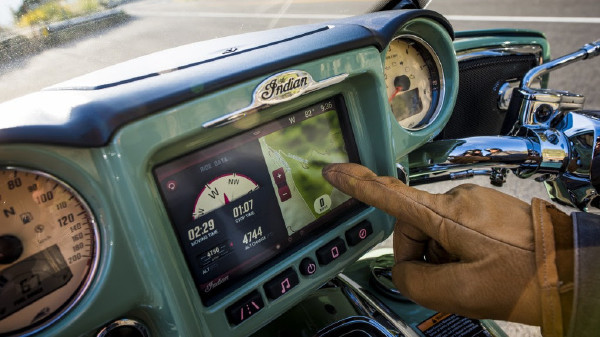 The Roadmaster and the Chieftain cruiser gets the most important Ride Command infotainment system as a standard fitment on the dashboard. The infotainment system is integrated with a seven-inch touchscreen monitor, which permit the rider to access various information like ride data, vehicle status, use of audio system and navigation system. The customisation aid gives the freedom to use touchscreen monitor while having gloves on. Other than Ride Command, the Roadmaster, and the Chieftain painted in a fresh dual-tone color schemes.

Polaris Calls Off Indian Scout and Scout Bobber in the US
Views: 7990