Isuzu, the Japanese carmaker has recently shipped a prototype model of the new MU-X SUV in India. This all new SUV has been brought for testing in the local conditions and to contemplate over its India launch, after test results. As per the surfaced rumors, the automaker will get back the current MU-7 SUV model with the introduction of new Isuzu MU-X in the Indian auto segment by this year end.

Back in history, this Japan based venture has made its official entry with its ongoing premium SUV, the Isuzu MU-7. Unfortunately, the SUV could not succeed to get positive response from the potential buyers. Reason behind this failure are the orthodox styling of the SUV in competition with the rivals like Ford Endeavour and Toyota Fortuner and, the availability of the Isuzu outlets in the country. 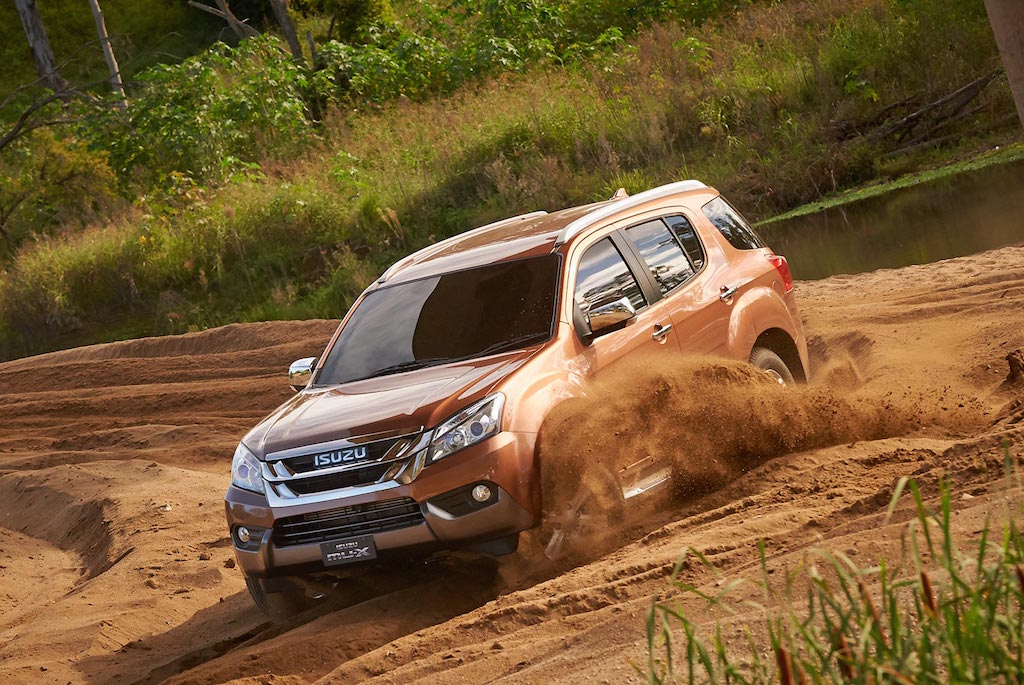 In order to change the scenario, Isuzu has developed its first manufacturing unit in Sri City Andhra Pradesh, early this year. As the local assembling of the imported kits via CKD route, helps to cut the price down and made more accessible to cater wider audience group in the competitive environment. The latest adventure utility vehicle, D-Max V-Cross is the first product on the assembly line with the 70 percent local share initially, which would be increased in the near future. About to launch new Isuzu MU-X would be the next on the assembly line.

Coming to the new Isuzu MU-X, this upmarket product comes furnished with the lots of next generation decoratives to give it a more mature appeal. From the listed attributes, the highlights are a twin slate chrome grill with adjacent sharp project headlamps placed under the muscular bonnet. In addition, front also features a hefty bumper along with air intakes, wide central air dams, circular fog lamps as well as a skid plate. The remainings like alloy wheels, roof rails and high ground clearance with sharp wheel arches enhances the aggressive character of the SUV. 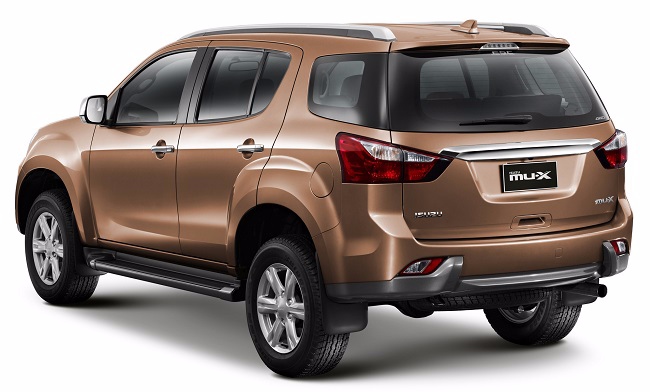 As the occupants luxury, comfort and safety concerned, this 7-seater SUV offers top shelf features such as automatic climate control, rear AC vents, height adjustable driver seat, cruise control, ABS with EBD, brake assist, terrain management mode and many more. Under the bonnet, the forthcoming SUV will comes packed with a 3.0 liter diesel engine of the ongoing MU-7 SUV. The motor is able of producing 174 bhp of power and delivering the torque of 360Nm with the mated a five speed automatic transmission. The four wheel drive system is also expected on the vehicle.