The Japanese automaker, Isuzu is all set to strengthen its Indian product lineup with the launch of the MU-X SUV. The premium class offering which is said to be the successor of the MU-7 (now discontinued) will be launched in the country on May 11, 2017. The MU-X, however, has already been on sale in several global markets since December 2013 when Isuzu made its entry in India with the launch of MU-7. 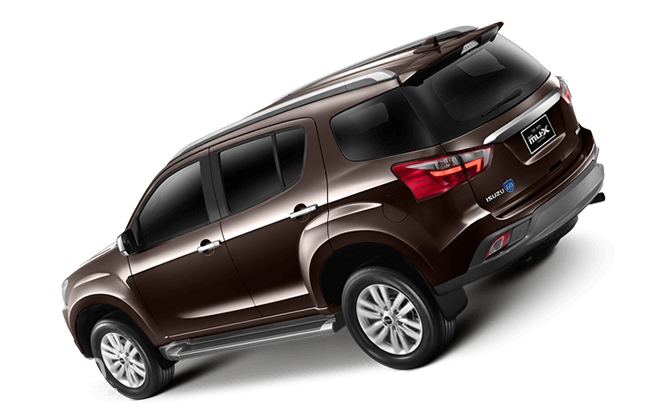 Back in time, when Isuzu stepped in Indian auto segment it had a small dealer network and quite a low number of audience. But now, the situation is not the same as it was before. With the D-Max V-Cross, things are turned out to be good for Isuzu. The urban styled pick-up is a popular choice of its segment among the buyers since its launch almost a year ago. Along with it, the carmaker has also grown its network in the country over the years. 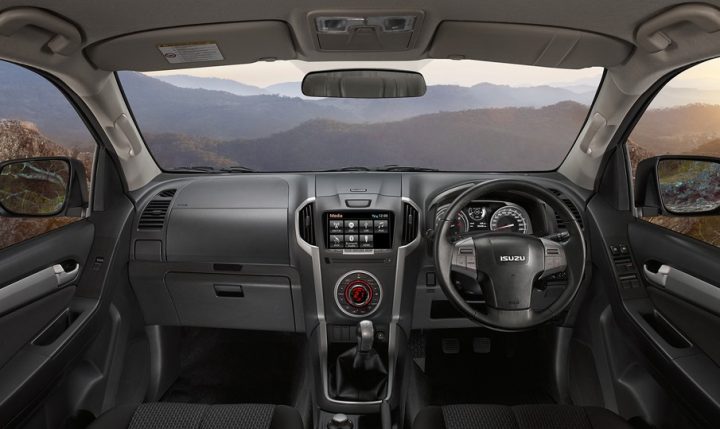 The MU-X SUV is based on the same platform that also runs the D-Max pickup. Since it is premium class offering from the Japanese carmaker, the company will be battling it out against the likes of the Ford Endeavour, Toyota Fortuner, Mitsubishi Pajero Sport and the Chevrolet Trailblazer. Among these, the Toyota Fortuner and Ford Endeavour are the buyer’s prime choice for a big sized SUV with a touch of luxury. 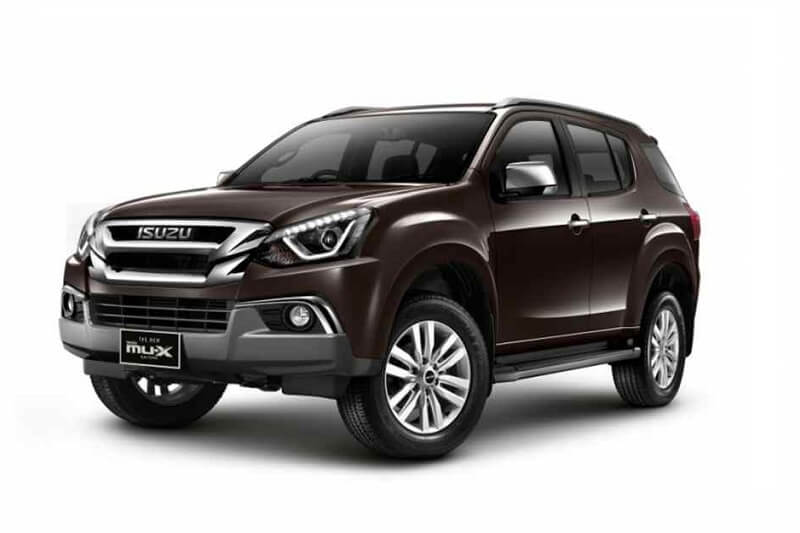 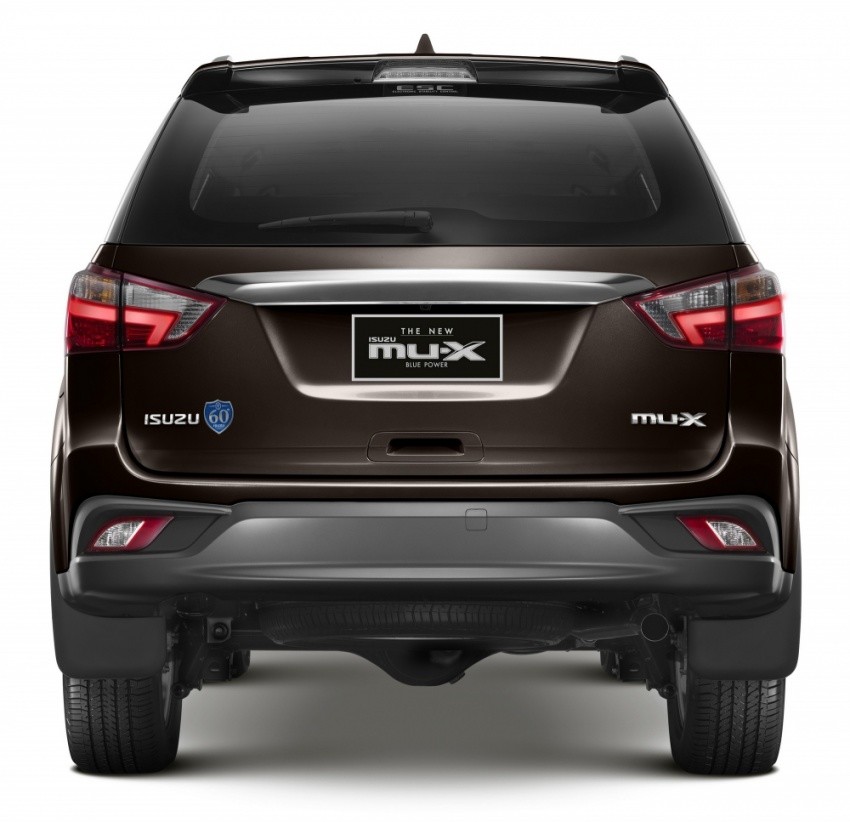 For the Indian-spec MU-X SUV, we are likely to get more powerful the latter only. The less powerful version, however, might be launched on a later date. Transmission duties can be handled either by a six-speed manual or a six-speed automatic gearbox.