Kawasaki ER-6n Might be Substituted with Z650 in India

For every motor show, the zeal dies after the first day gets passed, however, this is something really interesting came in front at the progressing days of Intermot 2016. The popular Kawasaki models, the ER-6n and the Z800 might get replaced with the Z650 and the Z900, respectively in India. It is to be noted that the automaker has not only scrutinized the ER-6n majorly but also put it into the ‘Z’ series now.

The Z650 takes the styling cues from the Sugomi design of the Z1000, which one can easily tell by its condensed visuals having a close-fitting bodywork. On the technical front, the bike comes equipped with the instrument cluster that holds an analog tachometer with a gear position indicator positioned in the center, whereas a multi-function LCD screen sits on the top. No compromise has been made in terms of styling as it is as aggressive and vicious as rest of the Kawasaki nakedsters.

Forgetting the design for a sec, the chassis and swing arm had also been under the overhauling process and got revamped. The monoshock now takes a new position and sits in a more conventional way above the swing arm as against the earlier model. 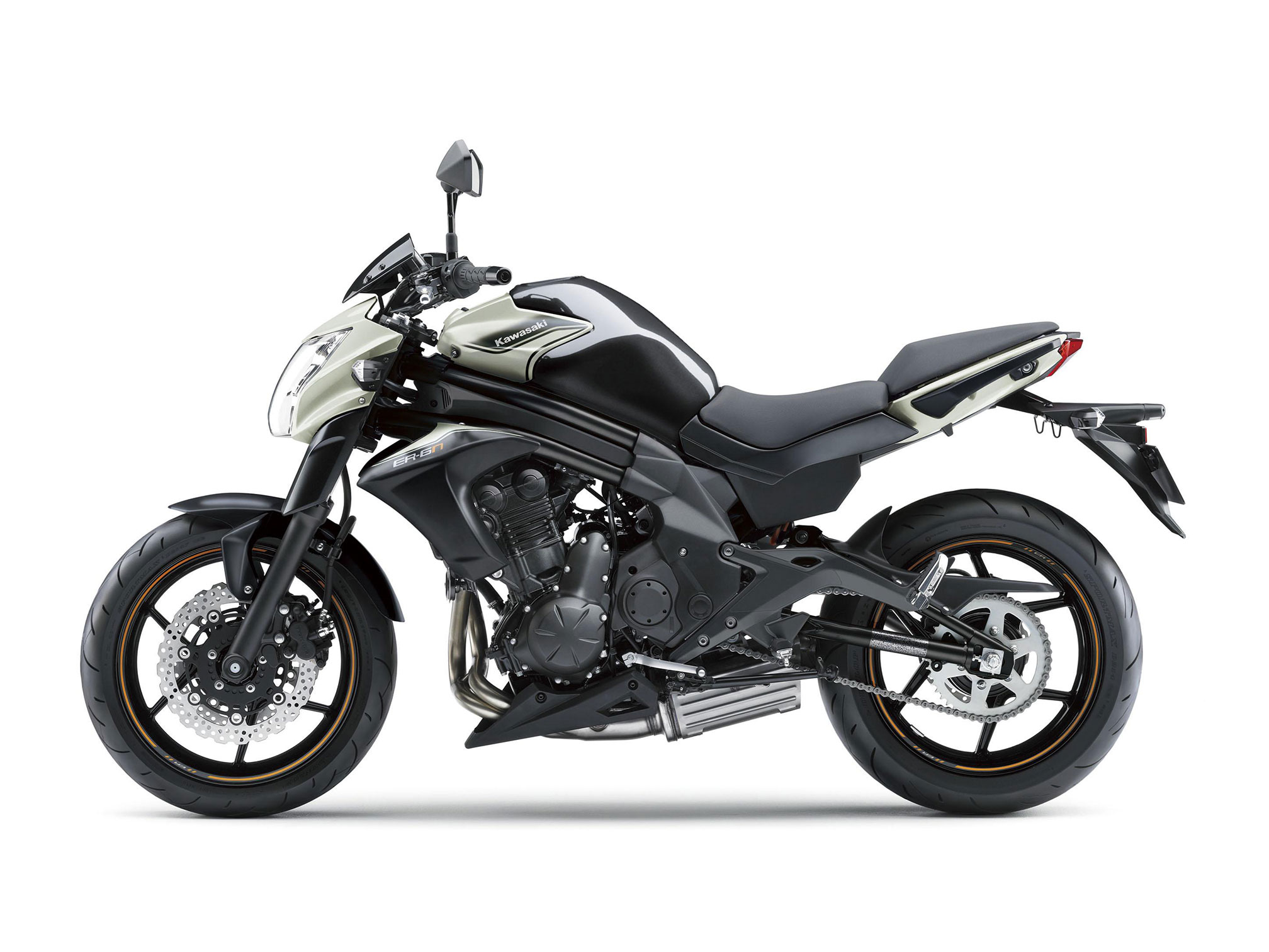 Performance-wise, a minor modification has been done in the power figures, plus the engine is now Euro IV compliant. The 71BHP of power is now reduced to 69BHP, however, the engine is still offering better low and midrange torque to the bike. Kawasaki also claims that the Z650 is 6.8 per cent more fuel efficient as against the older mill. Bothering much about the drop down in power doesn’t make much sense as the 19 kg fall in weight ensures that performance won’t get affected to a great extent. The transmission will be done via a six-speed unit getting a slipper clutch.

As of now, the global launch of the bike is on hold, though, it will soon share the pie of the Indian sports bike segment once introduced worldwide. Expect the cost to be marginally high.