The Japanese two wheeler manufacturer, Kawasaki  is going to introduce a new color scheme for its super range motorcycles. Total number of four bikes as Kawasaki Z800, Z1000, Ninja 1000 and Versys 1000 are coming up. Except new paint scheme, there will be no changes made in the new version of 2016. 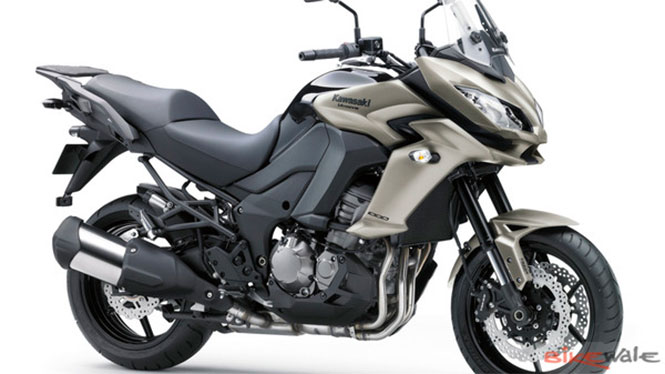 Moreover, Kawasaki Motors will offer raw titanium with spark black to the new version of 2016, namely Versys 1000. On the other hand, the Kawasaki Ninja 100 will be sold out in a new color as candy lime green with galaxy sliver to the Indian enthusiastic market. With 2016, Z800 will be available to the Indian market within two paint schemes as, ebony black and candy red with ebony black. The street fight 2016 Kawasaki Z100 will be placed with candy lime green with galaxy silver. All these motorcycles will give a stunning look with their new color options.

Popular News:- Kawasaki to launch its next middleweight bike by end of 2105 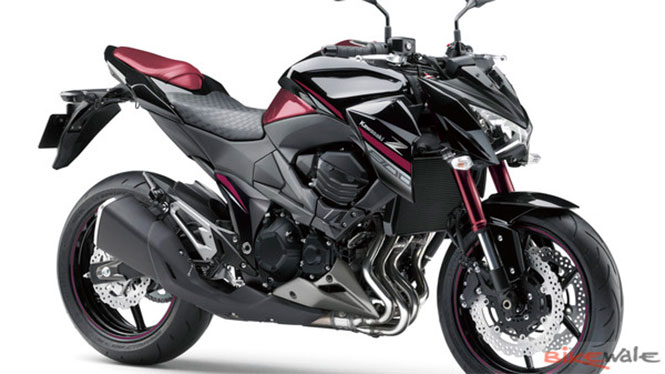 The most renowned Japanese giant is gearing-up, to introduce the all new model with its new colors on the festive season. It seems that the decision made by the company to change color schemes of these bikes, to attract Indian buyers towards the year's model, is up to a great success. The price list of these models are expected to be increased but are not certain till date. 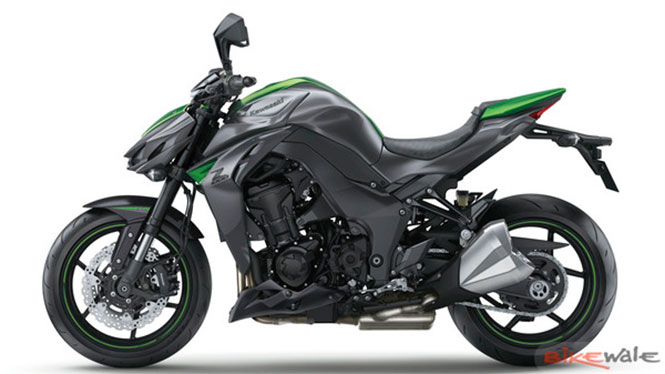