As per a recent report by ET Auto, Kia Motors, which is a part of the famous Korean manufacturer Hyundai, is all set to make its entry to the Indian shores. The brand may confirm about a fixed date within next three to six months. Interestingly, the Kia model was first spotted in India back in 2013 and since then it was being anticipated to be launched in the country. However, it was later found that the car was brought just for benchmark purposes.

The reports further reveal that outsourcing the production to Hyundai, Kia will setup its own plan at Tada, in Andhra Pradesh. This will be located near to Hyundai's Chennai plant at Sri Perumbadur and hence will bring economies of scale and other benefits to both of them. In order to make this happen, Kia is going to invest approximately INR 3,400 Crores. The production facility will have the capacity of preparing 3 lakh units per year. 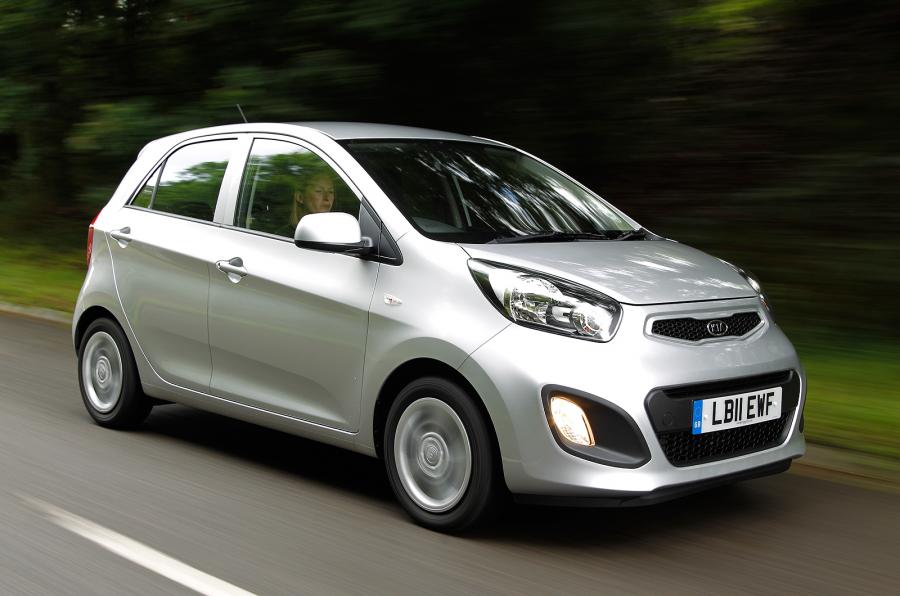 We also recommend: Hyundai Carlino to be launched in India by 2019

As far as the model names are concerned, there is still no official confirmation. Though, market speculations indicate that cars, which share their platforms with Hyundai models may be launched in the country. Internationally, the names of some popular models are- Picanto, Rio and Optima. We will keep updating you with latest updates. Till then stay tuned to SAGMart for other interesting reports.

Hyundai Santro Anniversary Edition All Set to Launch Soon Ahead of Diwali
Views: 4795